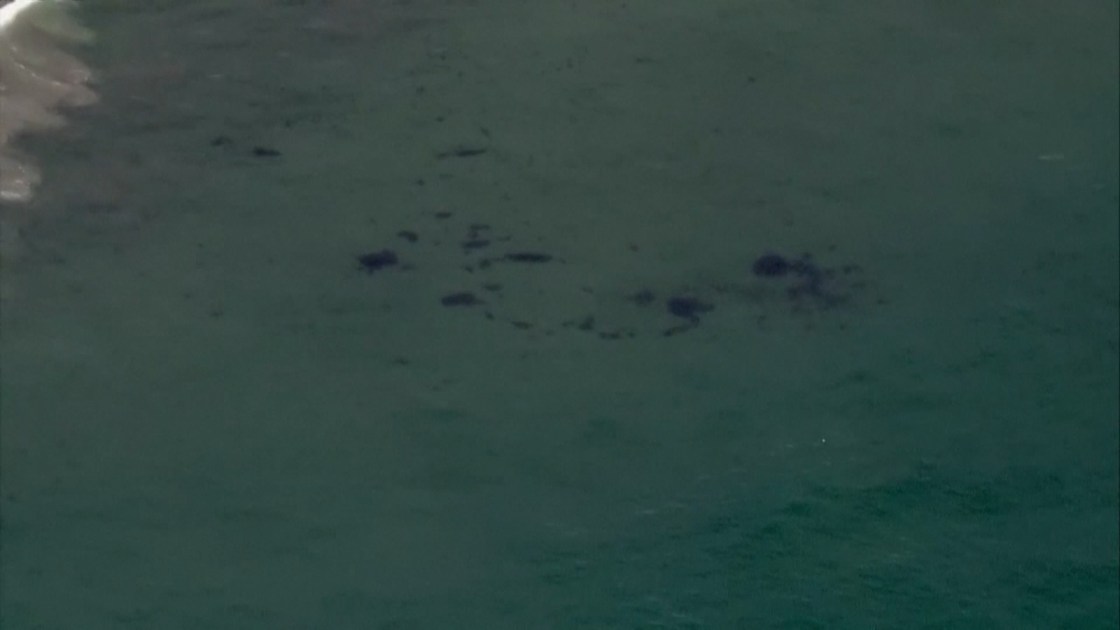 (CNS) – The Center for Biological Diversity filed a notice of intent Friday to sue the Biden administration if it does not immediately reexamine the offshore oil industry’s threat to California’s endangered species and their habitats.

The letter, sent to the Bureau of Ocean Energy Management and Bureau of Safety and Environmental Enforcement, claims that the government’s existing Endangered Species Act analysis failed to predict or plan for an oil spill as big as the ongoing situation in Orange County’s coastal waters.

The undersea pipeline connected to drilling platforms off the coast ruptured last Friday, spewing what’s now estimated to be at least 24,700 gallons of oil into the ocean.

The spill has fouled sensitive beaches and wetlands, forced the closure of fisheries and harmed or killed dozens of fish and birds, including threatened snowy plovers, the center stated.

“The Biden administration needs to reexamine the oil industry’s threat to marine life, our climate and frontline communities. A robust analysis would show that oil drilling off California must be immediately phased out and all the old, decaying infrastructure scheduled for decommissioning.”

The bureaus manage and permit oil and gas activity in federal waters. They are required by the Endangered Species Act to conduct a comprehensive analysis of the impacts of these activities on threatened and endangered species and their habitats, according to the Center for Biological Diversity, which has an office in Los Angeles.

The Trump administration completed an Endangered Species Act analysis for oil and gas activity off California in 2017. That analysis concluded that an oil spill was unlikely and that if it did occur it would be limited to 8,400 gallons, according to the center.

The center’s letter alleges that the recent oil spill renders that entire analysis unlawful. The letter also points to new information regarding the threat of vessel strikes from oil and gas activity, how existing oil drilling worsens the climate crisis and newly designated critical habitat for humpback whales.

The letter seeks to compel the suspension of approval for all new drilling permits off California’s coast while the bureaus reexamine the impacts of such activities on endangered species.

The notice of intent to sue is required before the center can file a lawsuit to compel the bureaus to comply with the Endangered Species Act.