Where did the line judges go? BNP Paribas Open first to use electronic line judges on all courts 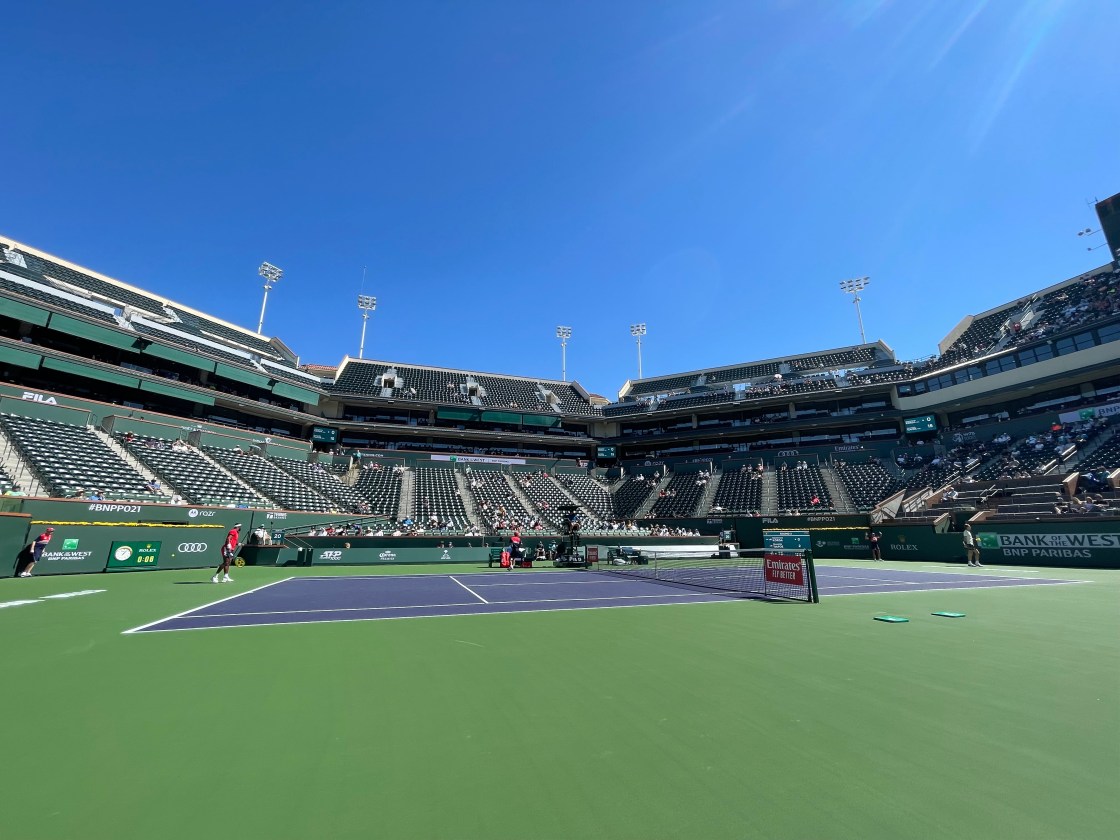 Where did the line judges go? Who’s calling the ball in and out? Well, that would be a computer.

“We have Hawkeye Live running on all nine match courts for the first time. It’s an electronic line calling system that calls the lines automatically, and it provides an outcall in real-time as soon as the ball lands and we have a review official watching the system calling those and using video feeds in our operation center.”

Alexander says this takes the human error out of officiating which means less arguing, hardly any disputes, and more tennis.

“I think the players across both the ATP and the WTA have really appreciated the uptake of the technology across the tours. Players are no longer able to challenge a call, the players can request to see the marks for themselves. So less disputes and fair games and it really speeds up the tournament.”

“Technology advances, and we love to be at the forefront pioneer. This year, we knew it was time to bring this new technology of Hawkeye live, it’s exciting.”

Dore adds that now, the only judge down on the courts is the chair umpire.

“Between the chair umpire and his review officials inside the office, they’re able to manage everything.”

Dore explains that the “voice of God” you hear over the loudspeaker calling the ball out, is also not human.

“So if you’re watching tennis, and then the balls close, you will hear a voice in the speaker of the stadium that will say ‘out’.”

This new technology will help put the focus back on the game, so that fans and players can continue to watch and compete without the guesswork.

“It’s changing the game for the better,” says Alexander. “It’s speeding up play, making much fairer matches, and ultimately leading to great tennis.”