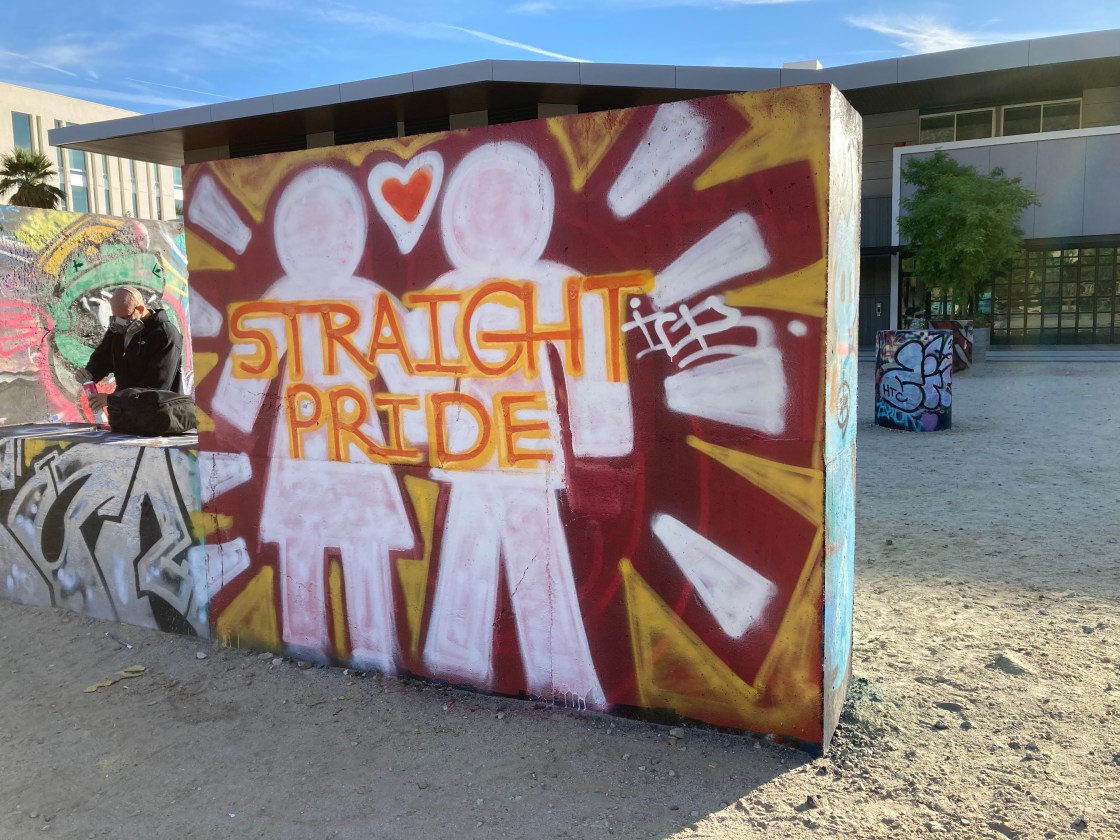 Hate message or freedom of speech? That’s the question local residents are asking after yet another controversial mural painting appeared at the graffiti park in Palm Springs; one that didn’t sit well with two residents.

“I don’t know what the heck happened here, all I know is I came here riding my bicycle around the other day and there’s this huge mural that says ‘Straight Pride’,” said long-time Palm Springs resident Paul Green. “We all know that’s insulting to the gay community. There’s no need for straight pride. Straight people aren’t oppressed. They get straight pride every day of the year.”

This new controversial message comes one month after a vulgar anti-Biden mural appeared at the graffiti yard right across from where the new downtown park is located.

“We’re opening a new park on Thursday. Is that the message you want the entire world to see at the opening of your new park because that’s gonna become the message,” said Green. “The park has been a long time coming, it’s something we’re proud of, the revitalization of downtown. They have a hate message right in the middle of it. To me- that’s not who we are.”

On Wednesday morning, Paul and Jim went back to the graffiti yard with supplies and left a different message. 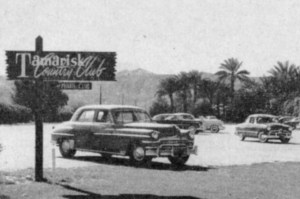