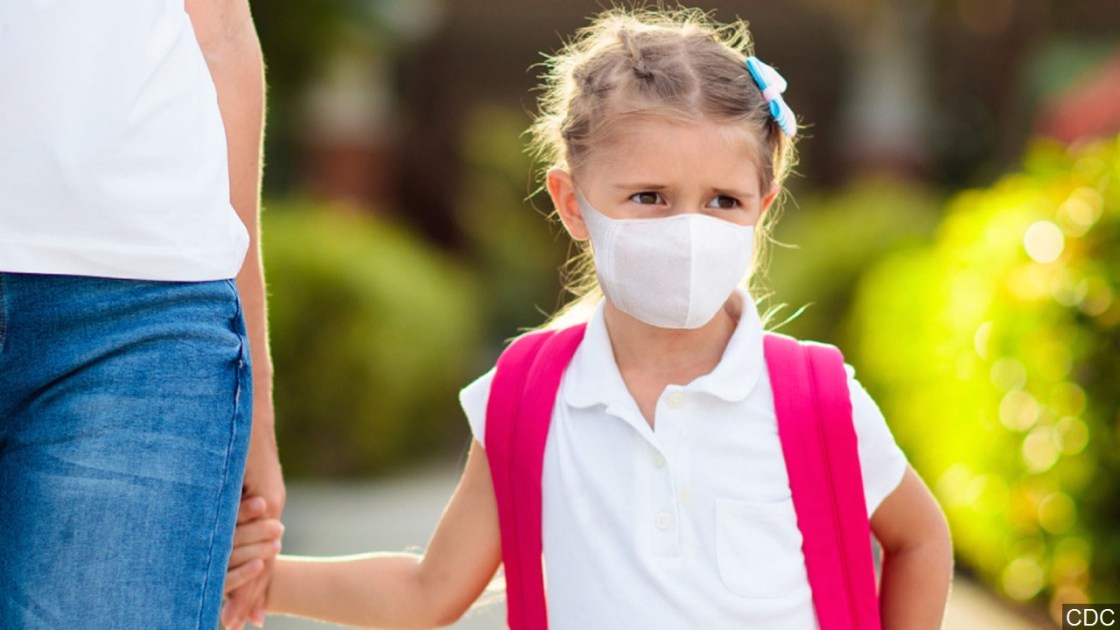 An announcement from the Catholic Diocese of San Diego, they will accept personal belief exemptions in schools from California’s upcoming covid vaccine requirement.

As California became the first state to announce a vaccine requirement for students, the Catholic Diocese of San Diego is weighing in on an announcement released a week ago.

“If a parent or family for some reason thinks that their child shouldn’t get the vaccine, well then we are going to take their word for it and let that go. were not going to challenge anybody who asks for a personal belief exemption. The law says if you want a personal belief exemption and you ask for one, we are going to grant it, it’s that simple,” said Kevin Eckery, spokesperson for San Diego Catholic Diocese.

The Covid-19 vaccine will be added to the list of others currently required for California public and private school students. However, personal belief exemptions will be available, unlike other vaccines due to the way it was added to the list.

“We are not offering any kind of religious exemptions, what we are doing is, we are following state law. The vaccine and the vaccinations added by state health authorities without a legislative mandate require a personal belief exemption,” added Eckery.

Eckery added that mandates by individual school districts complicate the issue even further.

“I don’t know if that also is the same for places like L.A. Unified which has put down a vaccine requirement, or San Diego Unified which has. And they have their own authority under the law and I’m not exactly sure what that is,” said Eckery.

And to those referring to this information as a loophole, he had this response.

“It’s not a loophole, it’s the law, it’s really pretty simple, if you want your child vaccinated and we recommend vaccinations, don’t get me wrong. it’s kind of difficult to issue a religious belief exemption if the pope has gotten it and is encouraging people to get the vaccine,” explained Eckery.

Coachella Valley catholic schools have not yet commented on the announcement because the Diocese of San Bernardino hasn’t formally released a policy.