Flash Robberies On The Rise; Retailers Warn Thieves That They Will Be Caught 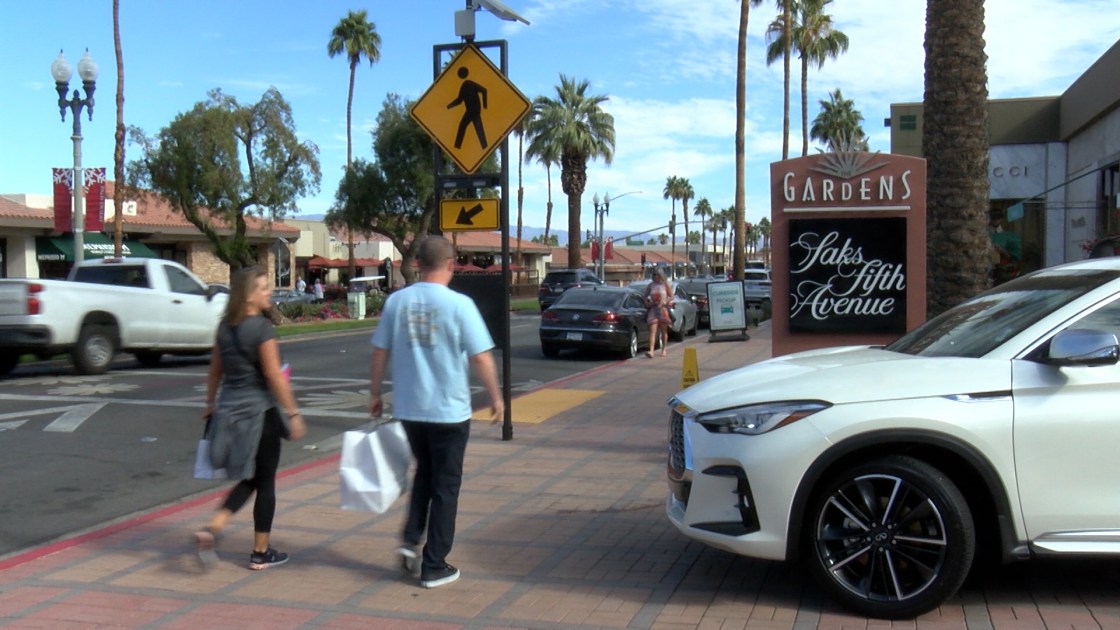 In Northern California over the weekend, a mob of more than 80 people ransacked a Nordstrom department store, using their cars to block off the street as they began looting. Witnesses say that many of these brazen thieves wore ski masks and carried weapons such as crowbars.

“It sounds like organized crime to me. They’re going to have to change some of these laws immediately and make these people pay because it will keep on happening. or you’re going to have to have police officers parked in front of all these stores because people do want to stay safe and feel safe,” said Mack Jacob, Oakland Resident.

The brazen attempts are not only happening at department stores but at high-end fashion retailers like Louis Vuitton and jewelry stores. Business owners on El Paseo reacted to the robberies, warning copy-cats that the shopping district is well equipped with cameras.

Mehta, referencing a robbery that took place in 2018 at the Gucci store on El Paseo where thieves shattered windows and stole thousands in merchandise.

“The concern will always be there with business owners, but the Cucci store, who did it, got caught,” said Mehta.

Visitors coming into town for the holidays, also react to the flash robbery saying they expect to see more.

“There’s less shipments coming in so I think people are just going to desperate measures to get gifts for their family, but they are certainly not doing it in the right way,” said Ashley Golding, visiting from Huntington Beach.

“I think social media also has a big impact on it, as someone who works in the retail business, I do understand how it is, and just even having one person trying to rob or steal is like a huge thing, so having to have 14 people is like super…crazy,” added Gigi Milliken, visiting from Huntington Beach.

“Just don’t try it, and earn your money the right way, go work properly, there are a lot of people who need people, and you can make money a clean way instead of going to jail,” said Mehta.

Police were able to stop one car and arrested two people, a third person was arrested nearby in possession of some of the stolen Nordstrom merchandise.