Local Church, Angel Tree Give Away Dozens of Gifts to Children in the Valley 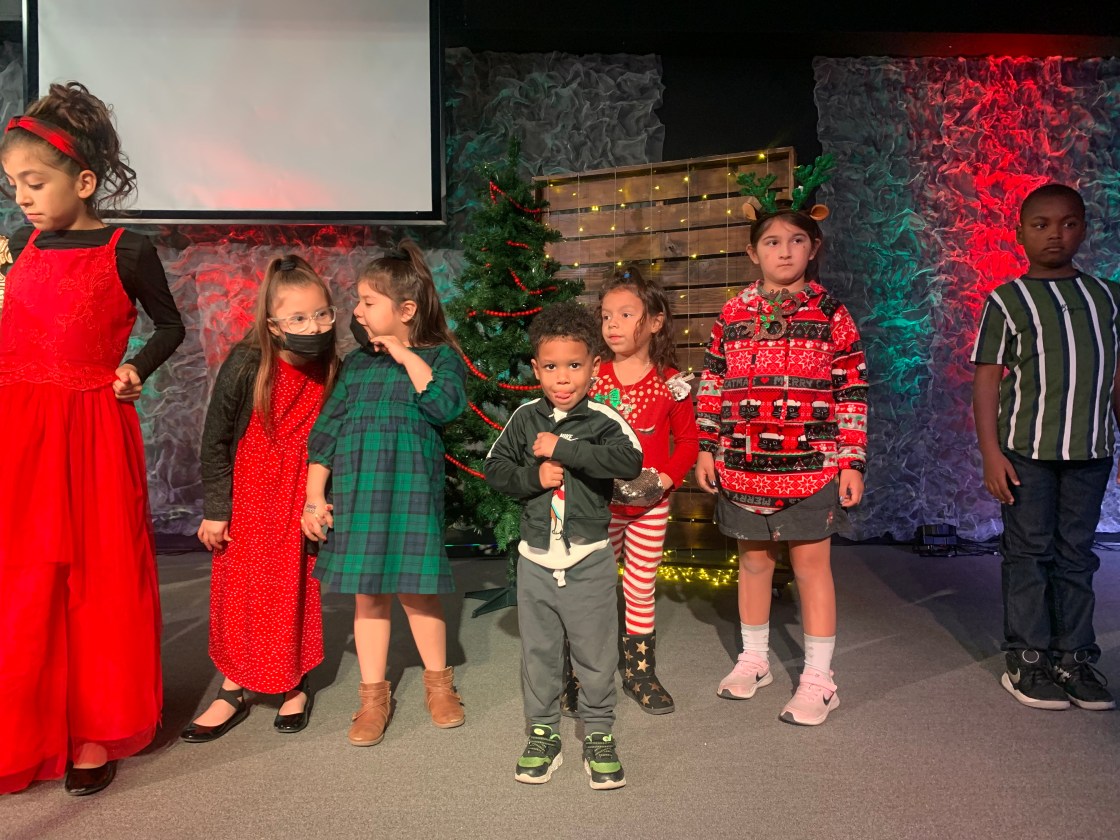 Christmas came early for some children in the Coachella Valley, thanks to the generosity of the community.

Hosanna City Church partnered with Angel Tree to make sure children feel special and valued this holiday season, despite being separated from their loved ones.

With the help of the community, nearly 100 children in the valley received Christmas presents on behalf of their incarcerated parents.

“Folks (bought) gifts, folks (sent) us money to have this party, (and) businesses (donated),” said Henry.

The giving didn’t end with gifts. The church in Cathedral City also threw a holiday party for the children and their families, complete with food, fun, and festivities. 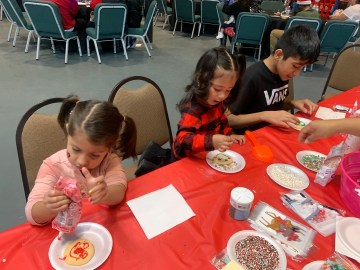 “We have games, cornholes, nail polish, (and) temporary tattoos,” said Henry. “We have so much going on, so much excitement.”

Families from all over the valley attended the event, some returning after positive experiences in years past.”

“We’ve been coming every year for I don’t know how many years. This is just a pure joy, every year,” said Nancy Perdock. “I feel like I belong to a family. I don’t go to (the) church but, I feel like I’m included.”

“It’s really nice, really nice because they spent their time doing that for other people,” said Nick Perdock. 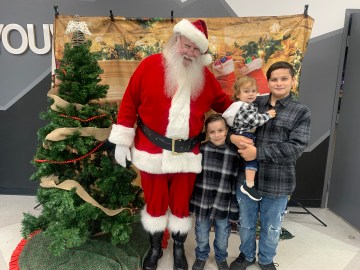 Hosanna City Church says this is what the holiday season is all about.

“We just want to reach out in the community and let kids know how much God loves them and their parents. too,” said Sean Jones, Lead Pastor of Hosanna City Church.

“It starts with a gift, but it’s so much more,” said Henry.