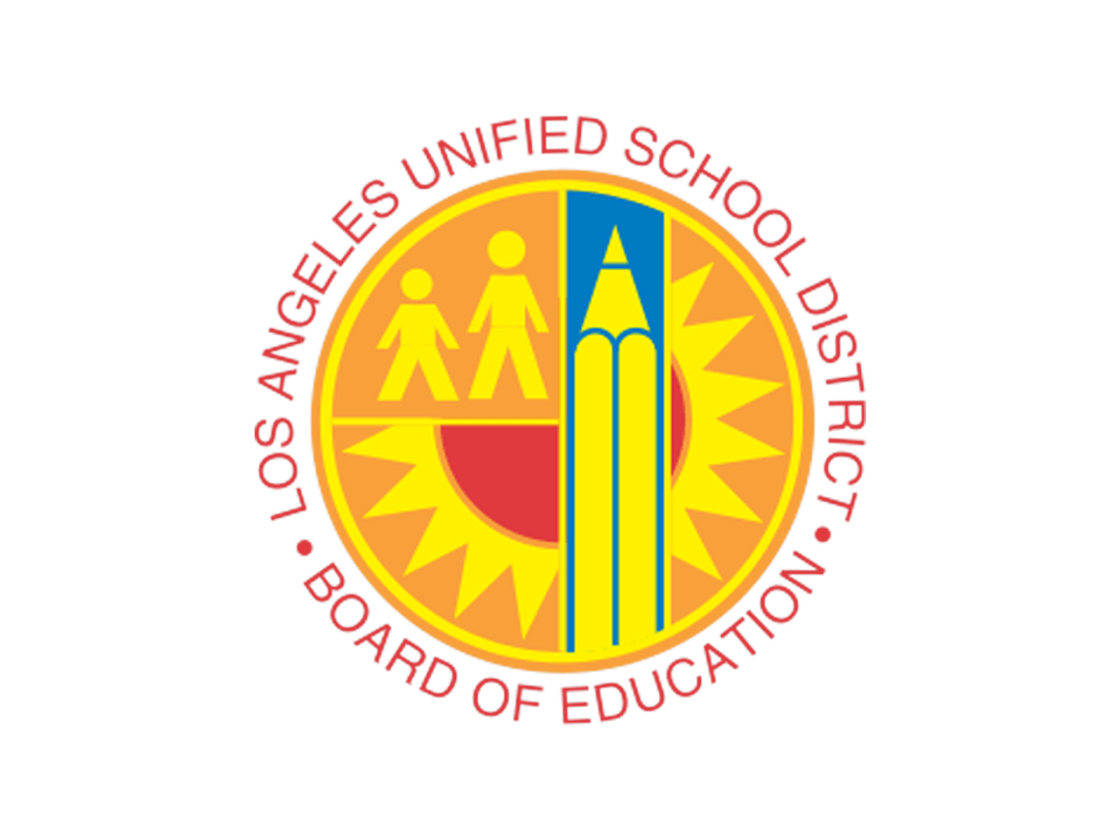 LOS ANGELES (CNS) – The Los Angeles Unified board will meet behind
closed doors today to finalize an employment contract with newly chosen
Superintendent Alberto Carvalho, who will then be formally introduced to the
public.

The board announced Thursday that it had unanimously selected
Carvalho, a celebrated educator who has led the Miami-Dade County Public
Schools system since 2008. But his hiring is contingent upon final approval of
a job contract.

The LAUSD board will discuss the matter at 9:30 a.m. behind closed
doors, but will convene in public session to formally approve the deal. Board
members are also expected to take part in a late-morning news conference today
at Edward R. Roybal Learning Center to formally introduce Carvalho.

“Alberto Carvalho will bring deep experience as an educator and
leader of a large urban district to the role of superintendent of L.A.
Unified,” board President Kelly Gonez said in announcing the selection last
week.

“His leadership will help our district navigate the short-term
challenges of the ongoing COVID-19 pandemic and will help us reach the long-
term goals for recovery laid out by the board in June. The entire board eagerly
looks forward to working with him on behalf of the students and families of
L.A. Unified,” she said.

Speaking at a news conference in Miami last week, Carvalho said he
plans to do extensive outreach once he arrives in Los Angeles before
determining his first steps as superintendent.

“There are many, many, many great examples of education practices in
Los Angeles, much like in Miami-Dade,” he said. “Certainly I will bring my
personal philosophy, but at the same time, I will listen carefully to the
culture, to the tradition, to the practices of Los Angeles.

“Do not expect me to go to Los Angeles and impose pronouncements
without first understanding clearly by having boots on the ground and traveling
the community and walking the classrooms and speaking with teachers and parents
and every single board member and the stakeholders of the community,” Carvalho
said.

“Do not expect me to make pronouncements or take actions without that
first-hand experience. So yes, I will go armed with my philosophy, with my
skill set, but being fully cognizant of the fact that I don’t know what I don’t
know.”

Miami-Dade County Public Schools is the fourth-largest system in the
nation. Carvalho is a well-regarded leader in the education field who briefly
considered a move to lead the nation’s largest school system — New York City —
three years ago but backed out of the post to remain in Miami.

According to his official biography, Carvalho, 57, is a “nationally
recognized expert on education transformation, finance, and leadership
development” who has led the Miami-Dade system to become “one of the nation’s
highest-performing urban school systems.”

“As a staunch believer in school choice, he has expanded choice
options in Miami-Dade to over 1,000 offerings that include bilingual programs,
fine and performing arts, biotechnology, engineering, robotics, aviation,
forensic sciences, and many others,” according to his biography. He was named
the 2014 National Superintendent of the Year by the American Association of
School Administrators. The district also won the Broad Prize for Urban
Education in 2012.

Former LAUSD Superintendent Austin Beutner stepped down in June at the
end of his employment contract. Megan K. Reilly has been serving as interim
superintendent of the nation’s second-largest school district ever since.

“On behalf of the board, we want to thank Interim Superintendent
Megan K. Reilly for her leadership of our district during an extraordinarily
challenging time,” Gonez said last week. “Superintendent Reilly has
successfully overseen a return to full in-person learning, maintained the
strongest COVID safety protocols in the nation, implemented an employee
vaccination requirement and overcome unprecedented challenges as we continued
to respond to the pandemic and its effects on our students and communities.”

Earlier this year, in the midst of the superintendent search, the
LAUSD released the results of a sweeping survey of district parents and other
stakeholders, with 90% of them saying the next superintendent should have
experience working in public schools as a teacher or administrator. When
Beutner was hired, he had no formal experience in public education, although he
ultimately earned positive reviews for his leadership of the district during
the COVID-19 pandemic.

According to the survey, nearly 89% of respondents felt the next
superintendent should have experience managing a large “organization in
transition,” and 66% felt it was important for the person to come “from a
historically underrepresented community” or closely reflect the district’s
student population.