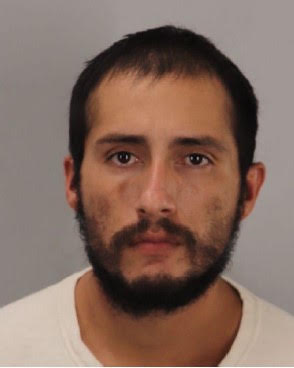 When officers arrived on the scene, they discovered a male adult with a stab wound, and officers immediately provided first aid. Indio Cal-Fire transported the
victim to the hospital, where he passed away.  The events leading up to the assault and any suspect(s) information remain unknown.

Indio Police Major Crimes Unit Detectives responded to the scene and assumed the investigation based on the circumstances. The investigation identified Juan Hernandez, 29, of Indio, as the suspect.

On Monday, January 3, 2022, at approximately 5:01 P.M., Indio Police Major Crimes Unit arrested Juan Hernandez without incident on the 83-500 block of
Indio Blvd in Indio. Hernandez was booked into John Benoit Detention Center in Indio for murder.