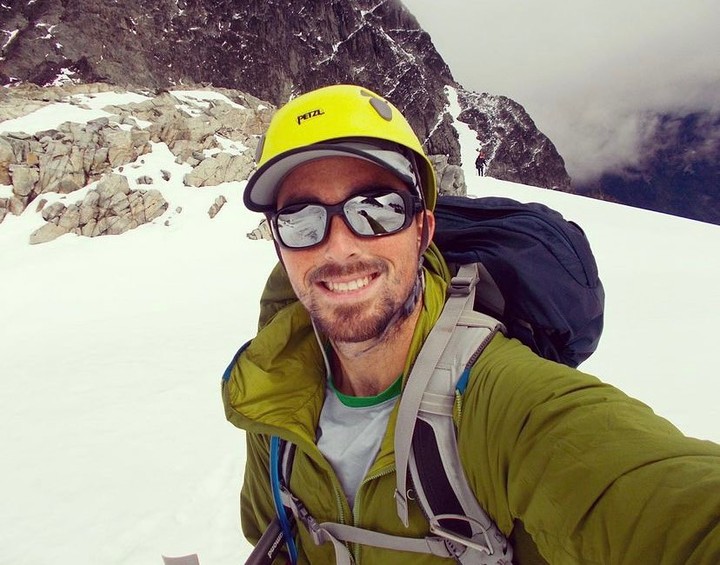 A Riverside County coroner’s office press release identified the
victim as Michael Spitz, 35, who was found just before 10 a.m. Monday at the
base of the Sentinel Wall near the Hidden Valley Nature Trail.

According to a Facebook post from Santa Fe Christian Schools in Solana
Beach, Spitz was employed there as an Upper School Spanish teacher and died
in a rock-climbing accident. The coroner’s office did not disclose details
regarding the circumstances of Spitz’s death, but stated that he sustained an
unspecified injury at around 5:30 p.m. Sunday.

“Michael Spitz’s passion for the Lord was infectious and came out in
every conversation,” the school’s post continued. “This, combined with a love
for the kids, made us a better school,”

According to the NPS, a multi-agency investigation headed by the
Riverside County coroner’s office was ongoing.