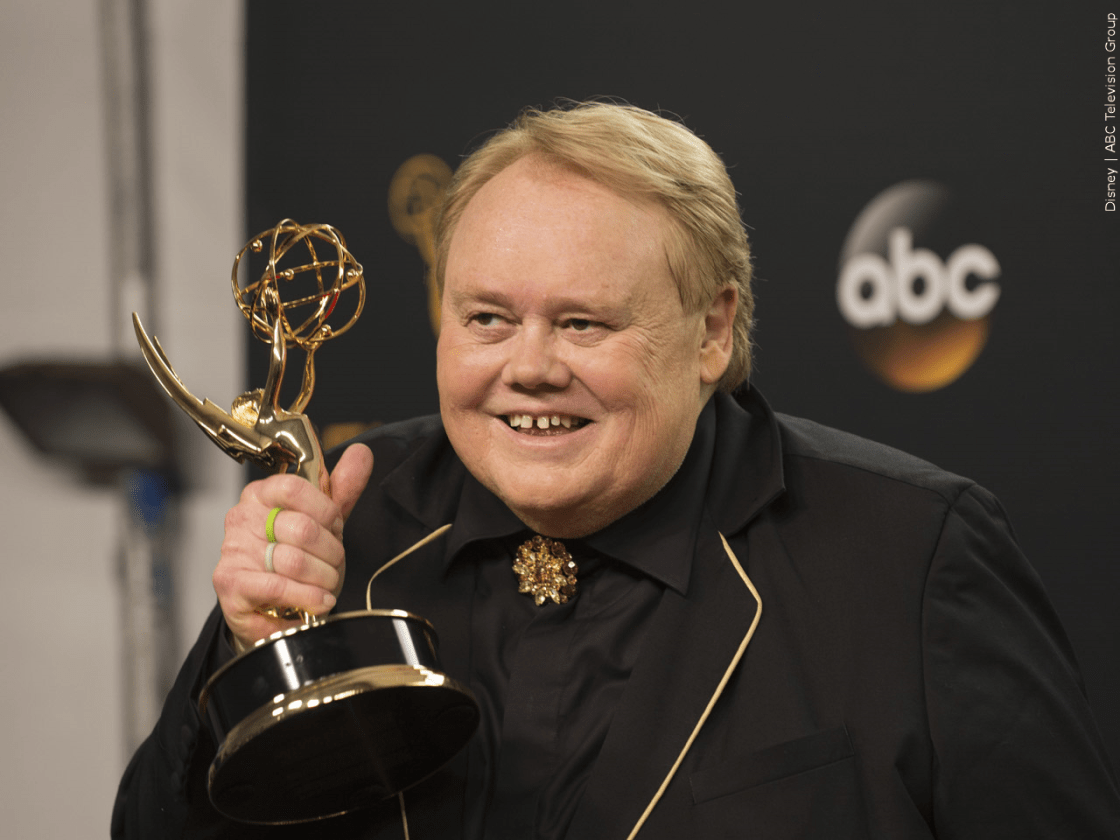 He was being treated for blood cancer in a Las Vegas hospital after
being diagnosed with a type of non-Hodgkins lymphoma, his publicist Glenn
Schwartz told The Hollywood Reporter.

Anderson was selected as one of the 100 Greatest Stand-Ups of All Time
by Comedy Central in 2004. He co-created “Life With Louie,” a Saturday
morning animated series and hosted a revival of the game show “Family Feud.”

Anderson’s portrayal of Christine Baskets on the FX series “Baskets”
won him a Primetime Emmy in 2016, an award he was nominated for three times.

“Louie Anderson, your generosity of spirit will cover the world from
above,” actor Henry Winkler wrote on Twitter. “We are so lucky you were on
earth for a moment, spreading your humor all over like bars of living gold.”

Comedian Gilbert Gottfried posted a photo of himself with Anderson and
Bob Saget, who died earlier this month, writing, “This photo is very sad
now. RIP Bob Saget and RIP Louie Anderson. Both good friends that will be
missed.”

He was born Louie Perry Anderson on March 24, 1953, in St. Paul,
Minnesota and was the second-youngest of 11 children. He had five brothers and
five sisters and grew up in the Roosevelt Homes housing project.

Anderson made his film debut as a taxi driver in “Clock & Dagger” in
1984 and had roles in “Quicksilver,” “Ferris Bueller’s Day Off” and
“Ratboy.” He was in “The Wrong Guys” with Richard Lewis and Richard Belzer
in 1988 and had a memorable cameo in “Coming To America” starring Eddie
Murphy.