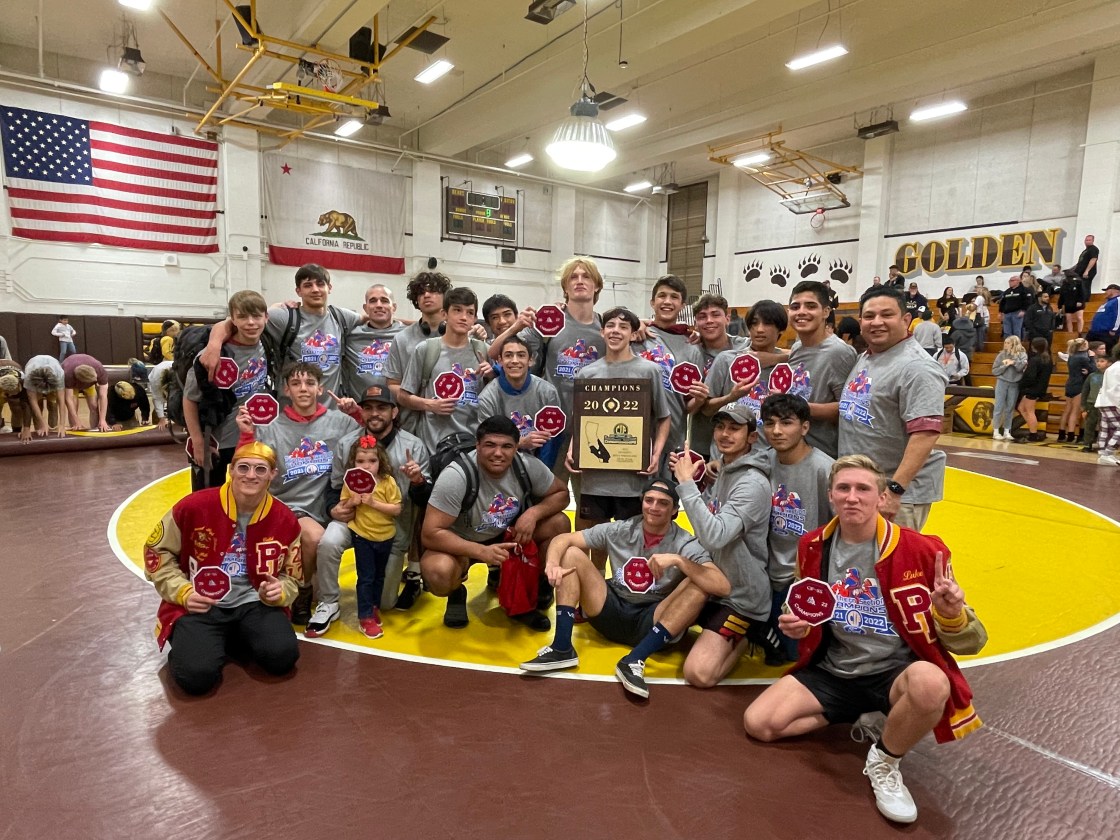 This was going to be a tough one for the Aztecs, as the Golden Bears have represented a notoriously strong wrestling program for years. However, the Aztecs would end with the victory! Palm Desert wins in a close one, 37-35.

This is the first in school history where their wrestling team has won the Division 1 CIF-SS championship title. This is huge for the Coachella Valley and a true testament to the talent on their squad and shows how hard the coaches have worked at building this program at Palm Desert high school.

Now, the Aztecs wrestling team gets ready for the CIF-SS individuals, which will be held February 12th in Shadow Hills for the boys and the girls will be at La Quinta. After that, Masters is next then follows the State Finals.