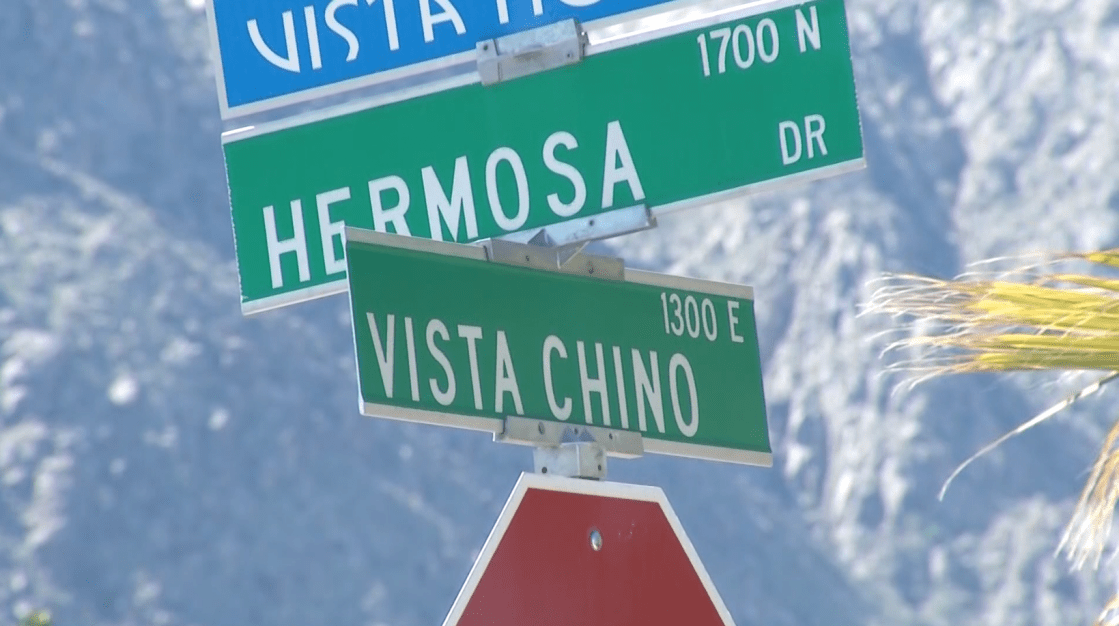 Christopher William Freitas of Palm Springs was arrested Wednesday when the Palm Springs Police Department received a report of a stabbing at 10:51 a.m. in the 1300 block of Vista Chino.

The Riverside County District Attorney’s Office on Monday charged Freitas with one felony count each of attempted murder and criminal threats of death or great bodily injury.

He is scheduled to appear at the Larson Justice Center later on Monday to be arraigned on the charges. Freitas is being held on $1 million bail at the Robert Presley Detention Center in Riverside.

According to officials, Freitas approached his neighbor and an altercation ensued for unknown reasons. During the fight, he allegedly stabbed the neighbor, then fled the scene on foot.

While police were at the scene of the initial report, they received a call about a man with a knife matching Freitas’ description at an ampm store in the 1700 block of Vista Chino.

According to police, the suspect entered the store and began eating food. When asked to stop, he allegedly grabbed a pair of scissors and attempted to stab the store clerk. Patrons within the store allegedly restrained him and threw him out of the store, where police later found and arrested him.