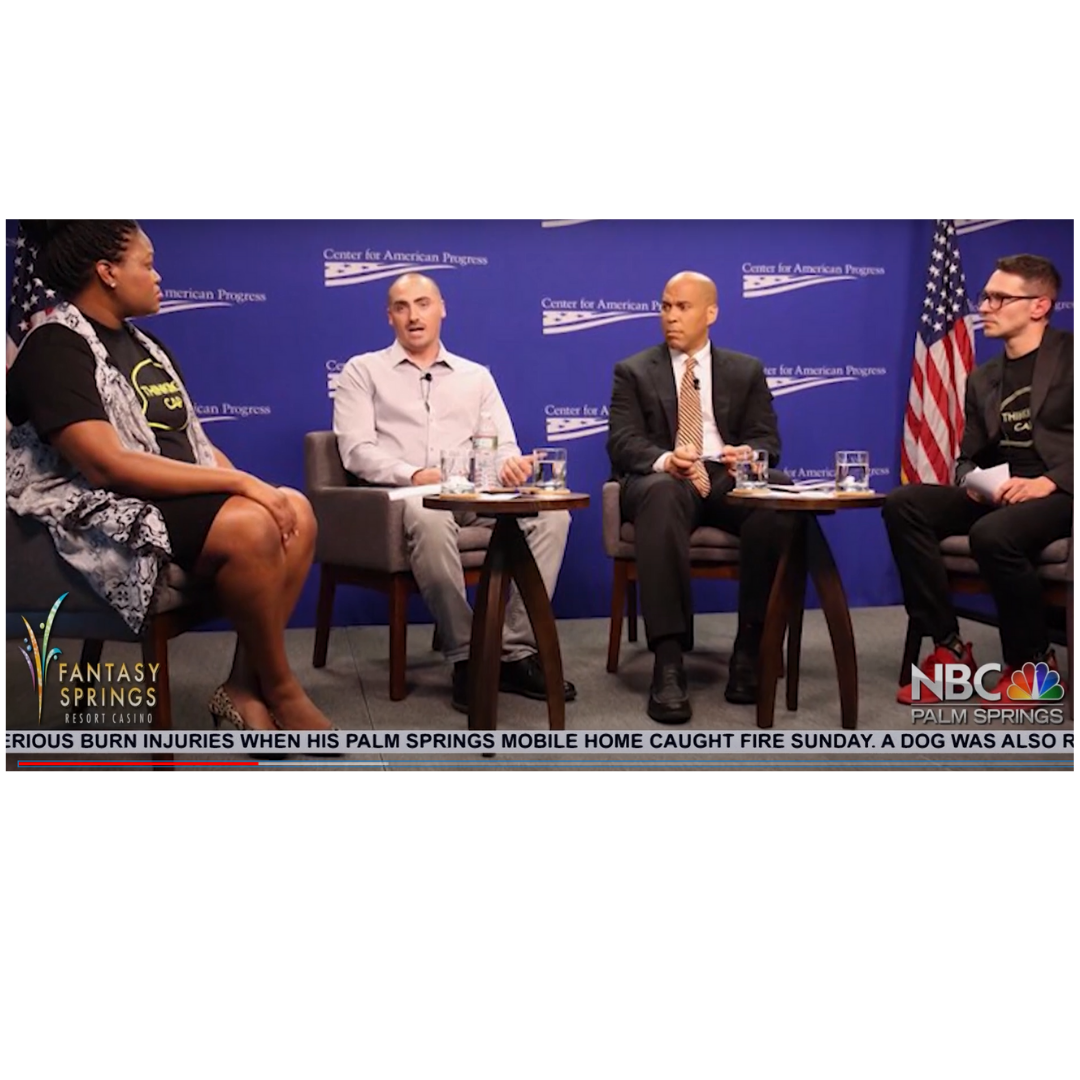 NBC Palm Springs’ Dante Walker shares the story of hip-hop music producer Weldon Angelos and the people behind him who are assisting the Mission Green initiative with the latest digital craze of NFTs and cryptocurrency.

On Feb. 5, 2022, a 4,200 piece of Semi-Generative NFT collection will be paired with a previously unreleased song entitled “Smokin’,” produced by Weldon Angelos, written and performed by hip-hop legend Snoop Dogg, with an original portrait of Angelos by John Jennings. Sixty-five percent of the proceeds will go to The Weldon Project.

Weldon Angelos is now a clemency activist, cannabis entrepreneur and music producer who worked with rap artist such at Tupac and Snoop Dogg. In 2004, Angelos was sentenced to 55 years in prison for selling the equivalent of $350 worth of marijuana to an undercover officer on several occasions. After 13 years in prison, he was released after a clemency petition was created with the help of The Sentenced Project, U.S. celebrities and Utah Senator Mike Lee (R). In 2020 then-President Donald Trump issued Weldon Angelos a full pardon.

*Burn1 is an ecosystem of technologies working to integrate blockchain into the cannabis industry, while Burn1 Coin is a cryptocurrency that automatically generates funds for nonprofit organizations and individuals engaged in cannabis reform and justice. It donates 3% of every transaction to support people and communities affected by cannabis-related issues.

*The Black Comics Collective (BCC) is a NYC-based organization that celebrates cultural diversity in comics. Founded by Deirdre Hollman, former Director of Education and Exhibitions at the Schomburg Center for Research in Black Culture, the BCC celebrates and brings together a large community of Black writers, illustrators, publishers, and others who depict a dynamic range of global Black experiences, aesthetics, and social issues in comics.

*The Weldon Project is dedicated to funding social change and financial aid for those who are still serving prison time for cannabis-related offenses. Through extensive partnerships throughout the legal Cannabis industry, The Weldon Project is providing unique ways for cannabis businesses and consumers to participate in a nationwide campaign aimed to provide relief to those who have been negatively impacted by prohibition.