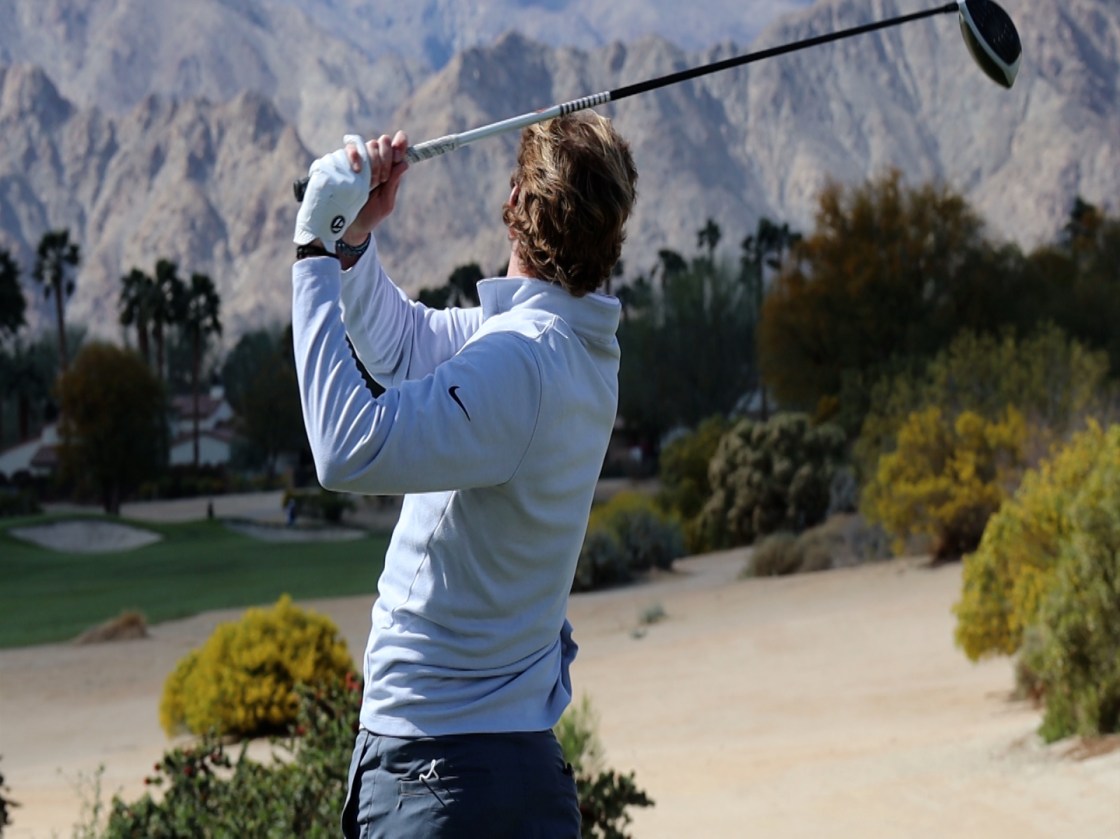 The 22nd annual Prestige collegiate golf tournament is in full swing in La Quinta, where some of the nation’s best will be going head-to-head.

It’s one of the most renowned amateur tournaments worldwide — and it’s right here in our own backyard.

The second round teed off today at the Greg Norman Course at PGA West.

Some of the best amateurs from 24 universities across the country are battling for the top of the leaderboard. Among them include, 2021 NCAA D1 Champion Pepperdine University as well as the founding Prestige co-host universities UC Davis and Stanford University.

In its more than two-decades long run, this tournament has seen the best of the best, including world No. 1 Jon Rahm, and popular Southern California natives, Xander Schauffle and Sahith Theegala, just to name a few.

Tournament Founder and Director, Mark Weissmann, says he believes this collegiate golf tournament is a great start for these young aspiring golfers.

“I think the game of golf teaches a lot of things, but I think this tournament is certainly and I think college golf now is a stepping stone for a lot of great golfers to hone in, ” says Weissmann. The long-time director went on to say, “this tournament helps them, so by the time they get to a higher level, the PGA Tour or other world events, they’re comfortable.”

After the first round, Vanderbilt and Oregon found their way to the top — despite some windy conditions out in the valley.

But with winds expected to stay for most of the afternoon, the later tee-times will be feeling its wrath, so a potential shakeup of that leaderboard could be coming down.

The final round tees off tomorrow bright and early, it’s also a free event and open to the public.

For live scoring and updates head to golfstat.com