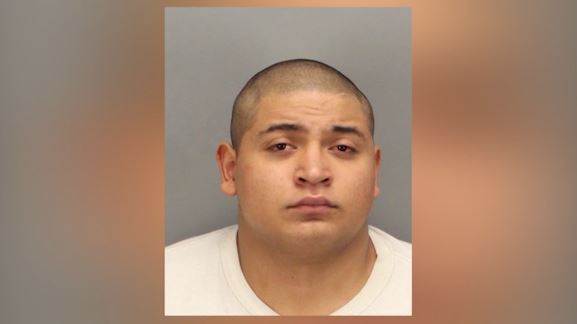 “Anytime you deal with a case where there are four dead individuals, it’s an uphill battle.”

That’s what happened Tuesday afternoon in the trial of Jose Vladimir Larin-Garcia, who is accused of gunning down four people in Palm Springs three years ago.

And with a lack of evidence against Larin-Garcia, this result didn’t necessarily surprise his defense attorney, John Dolan.

On top of this, the name John Olvera kept coming up.

Dolan explained how Olvera, who was 15 years old at the time, posted on social media suggesting he was responsible for the killings.

And according to Dolan, his testimony wasn’t clear.

“He admitted that there were ‘four down, one to go,’ and our guy was the one. He then said, ‘That wasn’t me who sent those messages’ even though we have a profile on them. And then he said, ‘Oh, well it was me but it was rap lyrics.’ And then he said, ‘Oh, I was just fronting.’ He told us he has been using meth until last November since he was the age of 12.”

So, what’s next in the case?

“We already have the transcripts for every witness and we are going to review and see if we missed anything and if we can improve on our cross examination,” Dolan continued. “It’s a very difficult situation and we are going to go back and do it again.”

We have reached out to the victims’ families and they said they are not quite ready to comment based on the results from yesterday’s trial.