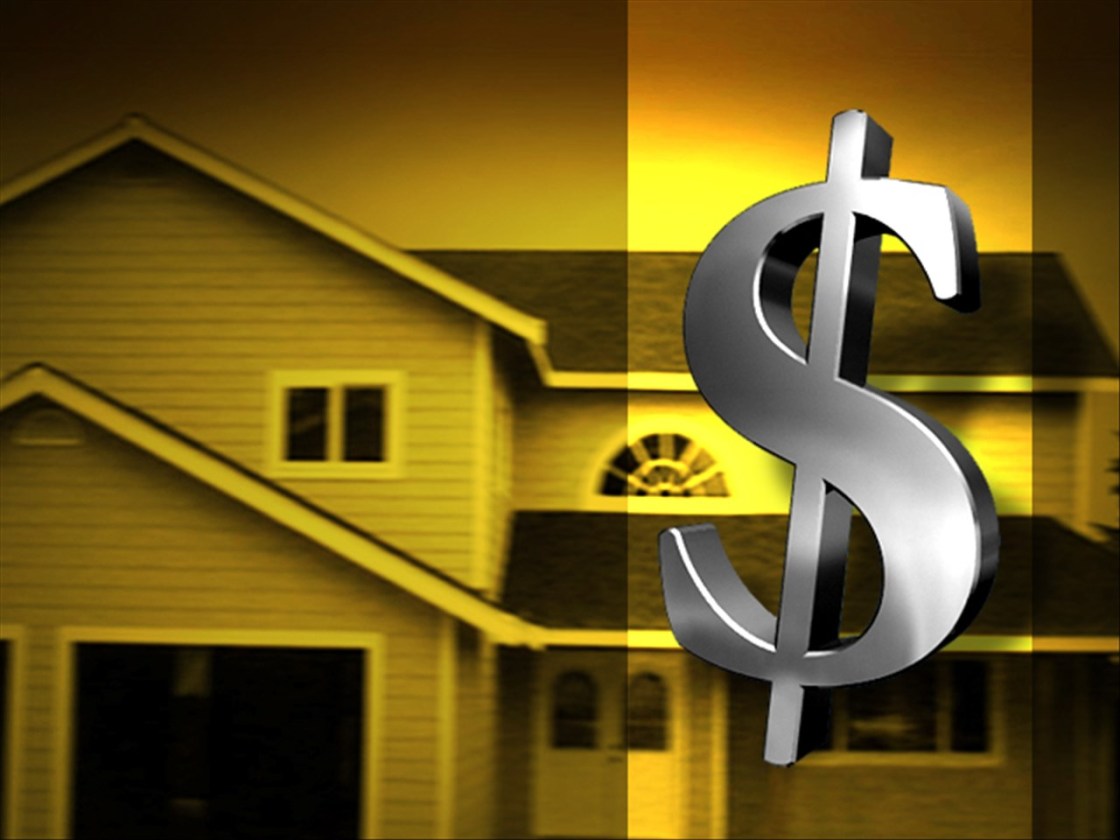 RIVERSIDE (CNS) – The median price of an existing, single-family home in Riverside County was $605,030 in February, up from $590,000 in January and $519,500 one year ago, the California Association of Realtors reported Tuesday.

Total sales of existing, single-family houses in California were down 4.5% from January and 8.2% from February 2021, to a total of 424,640 in February. Southern California saw a 9.9% decrease in total home sales over February 2021.

The median number of days it took to sell a California single-family home was nine in February, down from 10 days in February 2021.

“Despite higher mortgage rates, California’s housing market is holding up remarkably strong, with home prices re-accelerating, market competition growing and signs that the listings crunch is thawing,” CAR President Otto Catrina said in a statement. “Prospective buyers are taking advantage of still-low rates before they move higher and getting a jump on competition before the start of the spring home-buying season.”

The stronger-than-expected growth in the statewide median price was attributed partly to a change in the mix of sales toward homes in the million- dollar price range, as sales jumped in higher-priced regions such as the Central Coast and the San Francisco Bay Area, according to CAR.

The cheapest houses in California can be found in Lassen County in the far north with a median price of $239,000.