Two Men Behind Bars on Suspicion of Palm Springs Shootings 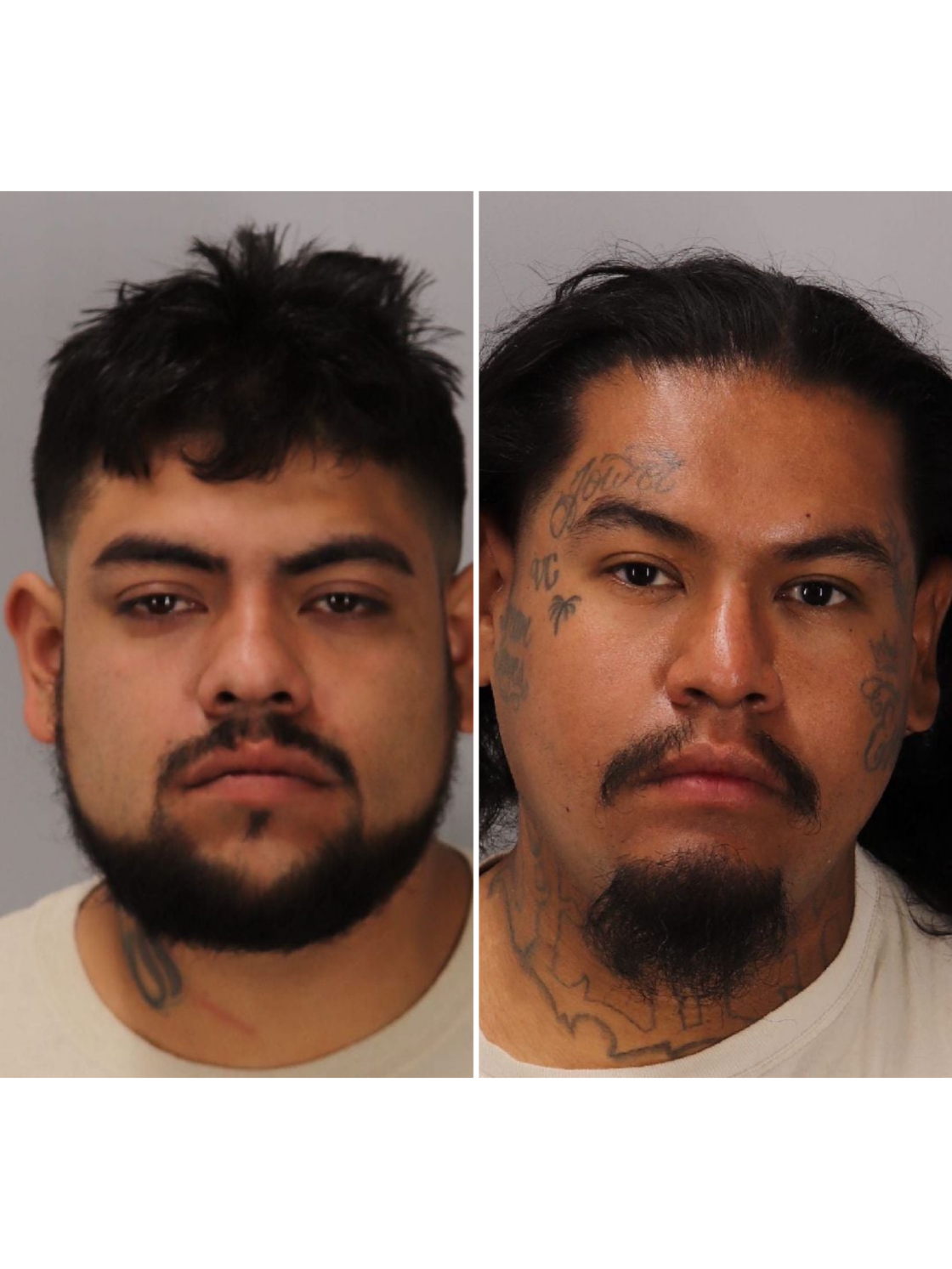 PALM SPRINGS (CNS) – Two men are behind bars Monday after being arrested on suspicion of shooting at least two people in Palm Springs.

Juan Louis Macias, 27, of Desert Hot Springs, and Luis Garcia, 31, of Palm Springs, were arrested Sunday when the Palm Springs Police Department responded to a call of shots fired at 1:50 a.m. in the 200 block of Indian Canyon Drive, authorities said.

According to police, the initial call indicated that at least two people were struck by gunfire. Police used a description of the suspects and the suspect vehicle, and within minutes, were able to locate and arrest Macias and Garcia, police said.

The victims were transported to a nearby hospital for treatment of non- life threatening injuries.

Macias and Garcia were booked into the John Benoit Detention Center on suspicion of attempted homicide, assault with a deadly weapon and conspiracy, police said.

Macias was being held on $1 million bail while Garcia was being held without bail. Jail records indicate they are scheduled to appear at the Larson Justice Center on Wednesday to be charged.