Woman Behind Bars on Suspicion of Killing Relative 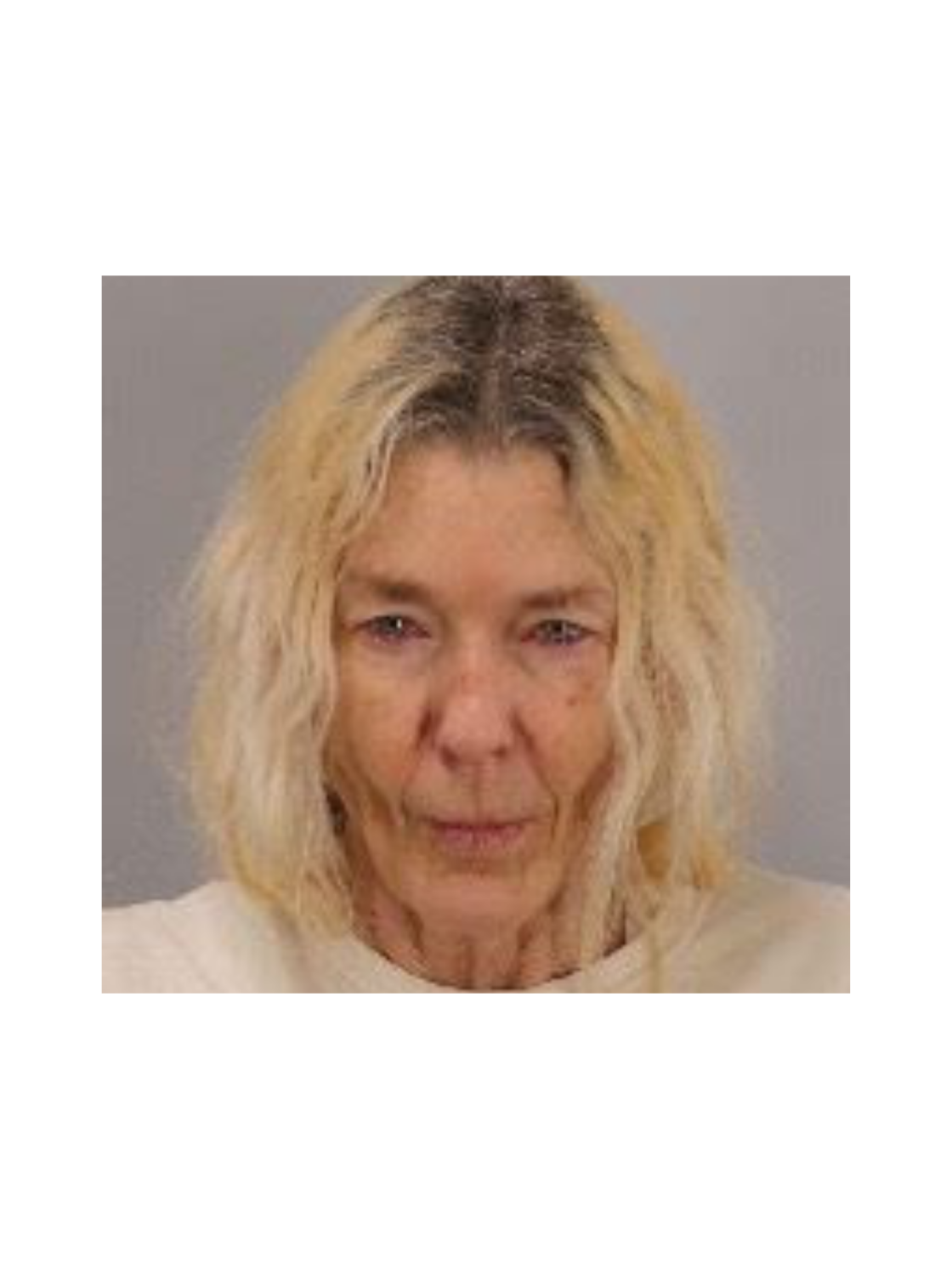 Sally Martha Webster, 59, was arrested Friday in connection with the death of Rosemary Webster, according to Sgt. Ed Baeza of the Riverside County Sheriff’s Department.

Deputies received a report of Rosemary Webster’s death at 4:04 a.m. Thursday in 51200 block of Avenida Ramirez, Baeza said. The exact cause of death was not released and her relationship with the suspect was not disclosed.

On Tuesday, the Riverside County District Attorney’s Office charged Sally Martha Webster with one felony count each of murder and cruelty to an elder. She also faces a special circumstance allegation of inflicting torture, potentially opening her up to the death penalty if prosecutors opt to pursue it.

She was scheduled to appear at the Larson Justice Center on Tuesday to be arraigned on the charges, and remains held without bail at the Robert Presley Detention Center in Riverside.