The End of an Era: LPGA Major says Goodbye to Poppie’s Pond as the 2022 Chevron Championship kicks off Thursday 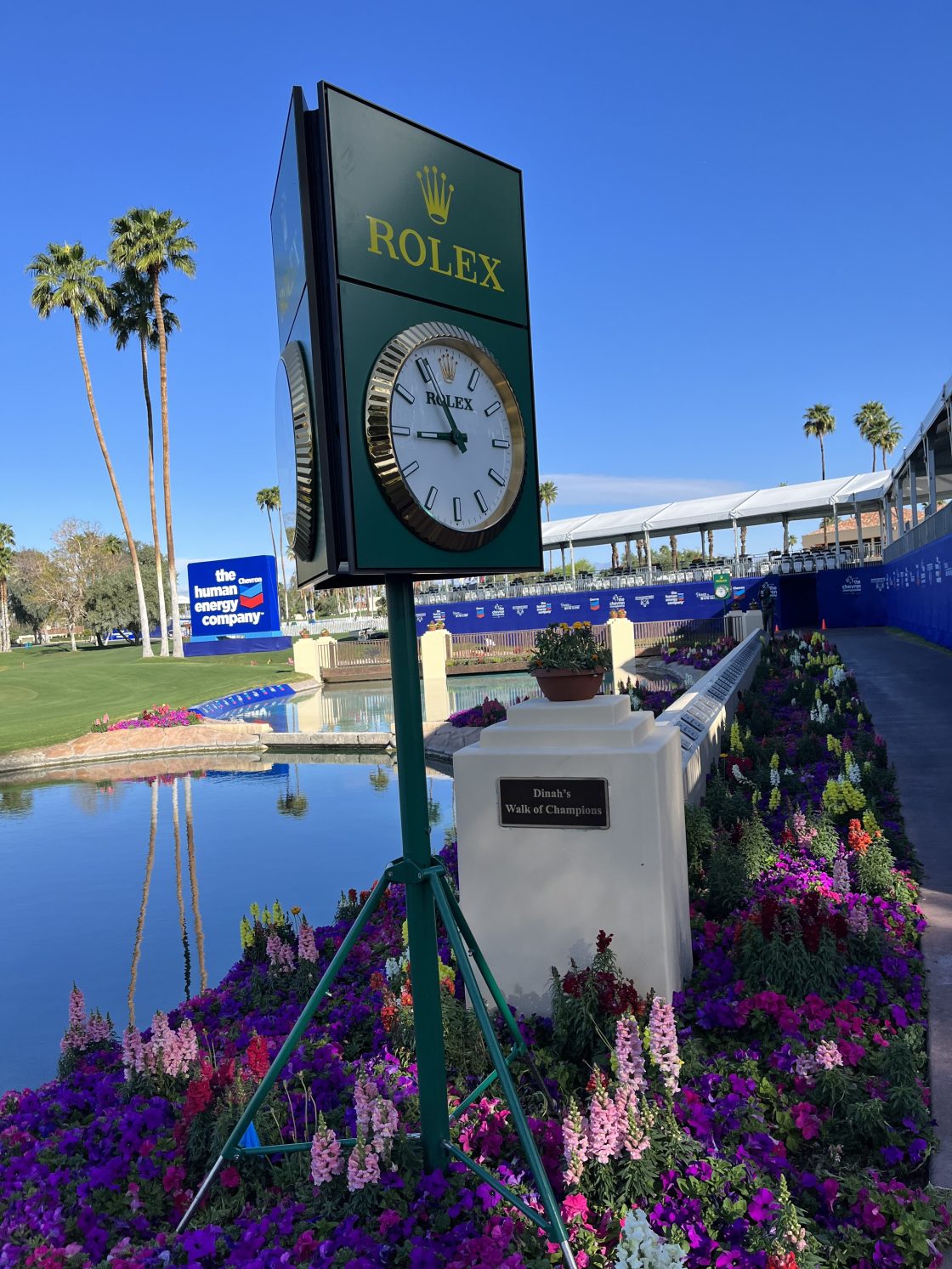 Copy
Time is winding down to golf’s first major of the year and it’s right here in our own backyard.
For more than 50 years, some of the world’s best women’s golfers have been making their way here to Rancho Mirage to compete.
What’s now known as The Chevron Championship has a lot of history behind it, including the big leap into Poppie’s Pond by the winner after sealing the deal on Sunday at Mission Hills Country Club.
The tradition was started by World Hall of Famer Amy Alcott back in 1988, where she says she told her caddie at the time, Bill Kurre, to “let it rip,” before taking the splash heard around the world! And ever since then, women on the LPGA tour look forward to finishing at the top of that leaderboard on the final day to take that iconic leap.
But now, more than 30 years later, the longtime tradition of the plunge into Poppie’s is coming to an end as a tournament is headed out of the Golden State and on its way to Texas. Some golfers on tour are upset by the move, including Rolex Rankings No. 66 Marina Alex.
“It’s very sad to see that end. It’s different than any other I feel like major celebration across any of men’s or women’s it’s just it’s a unique celebration,” says Alex.
She went on to say, “You know, it’s cool now like they know you’re going to do it. So they have these amazing like champions robes for when you get out of the pond and you get to jump in with your caddy and whatever family or friends or whoever is there with you. So it is a really special way of celebrating that is just unique and it’ll be sad to see that go.”
Alex also noted while it was sad to say farewell to the Dinah, the purse increase is a really big benefit for these ladies. Last year, previously the ANA Inspiration, the tournament purse was $3.1 million. But now, the purse for the 2022 Chevron Championship has increased 60 percent to a whopping $5 million. The New Jersey native expressed some optimism over growing the game of golf and maybe creating something new in the Houston-area, “We’ll try our best to maybe we can build a Poppy’s pond there. I know it’s really sad because it’s a super cool thing.”
So tune in to NBC Palm Springs, Brandy Flores and Tali Letoi will be breaking all the action down as it happens up until Sunday, where the winner of the 2022 Chevron Championship will be taking the final plunge into Poppie’s Pond.