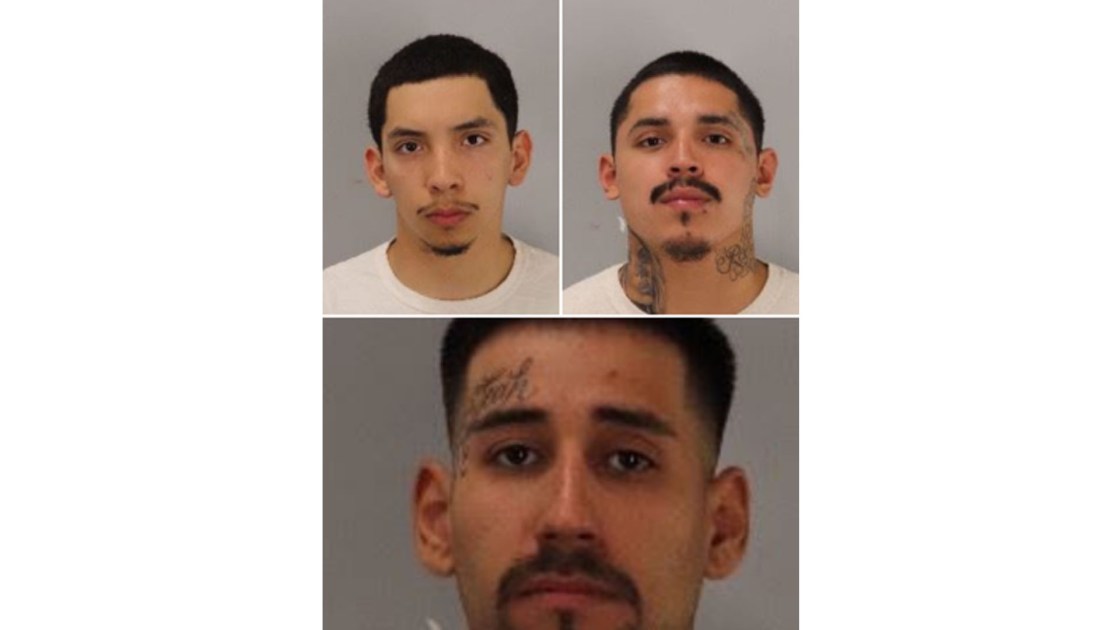 They were all booked into the John Benoit Detention Center.

Mejia was arrested on suspicion of being a convicted felon in
possession of ammunition and a concealed, unregistered firearm.

Chavez was arrested on suspicion of possessing a concealed,
unregistered firearm.

Moran was arrested on suspicion of being a convicted felon in
possession of ammunition and a concealed, unregistered firearm, giving a fake
name to a peace officer and for violation of his California Department of
Corrections and Rehabilitation parole.

Due to the violation of his parole, he was being held without bail and
is set to be arraigned in court on Friday.

Deputies were conducting proactive patrol in Coachella around 5 p.m.
Wednesday when they pulled the three men over at Douma Street and Damascus
Avenue. Authorities said that the men did not comply with demands, so deputies
transitioned into a high-risk stop.

The three men were detained and identified as documented criminal
street gang members, according to authorities. Deputies then searched their
vehicles, where they allegedly found the firearms.

Authorities asks that anyone who has more information on this incident
to call the Riverside Sheriff’s Department at 760-863-8990.