With less than a week away until election day, candidates are gearing up, especially those running for the State Assembly in District 36.

And they have similar goals in mind.

“We are in need,” Dr. Marlon Ware said. “ I know the redistricting added a lot to Assembly District 36 and is now really big. It’s huge. Taxation, education, homelessness, and economic growth are my biggest priorities.”

“Our work is the same as it relates to providing good constituent services related to state matters,” Assemblymember Eduardo Garcia explained. “Our work is to pass legislation that is reflective of the needs of the district and bring home money to solve the many problems that we face. I think the track record that we have demonstrated and the period of time that we’ve been in the legislature demonstrates that.”

Ian Weeks, a Temecula Valley native and Certified Financial Planner, is running his candidacy with the focus on education, cost of living and more business.

Weeks says he aims to bring more transparency to the classrooms to give parents more say on what is taught, support more housing to bring costs down and make affordability more possible, and encourage businesses to stay in the state.

But a new challenge each candidate is facing is new district lines.

What used to be District 56 is now District 36 and is much bigger.

But now, District 36 extends further west to Winchester, represents some of San Bernardino County, and stretches north to the Nevada border slightly past Needles. 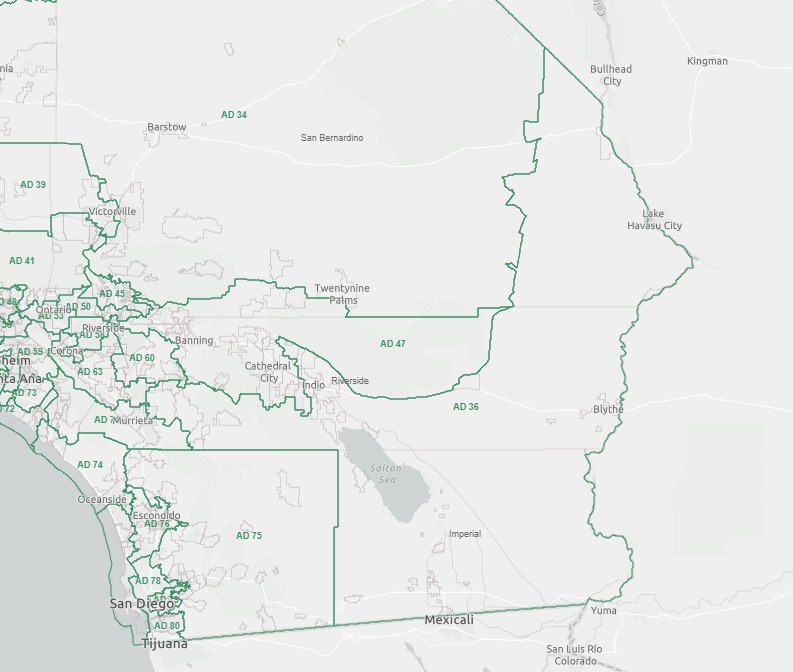 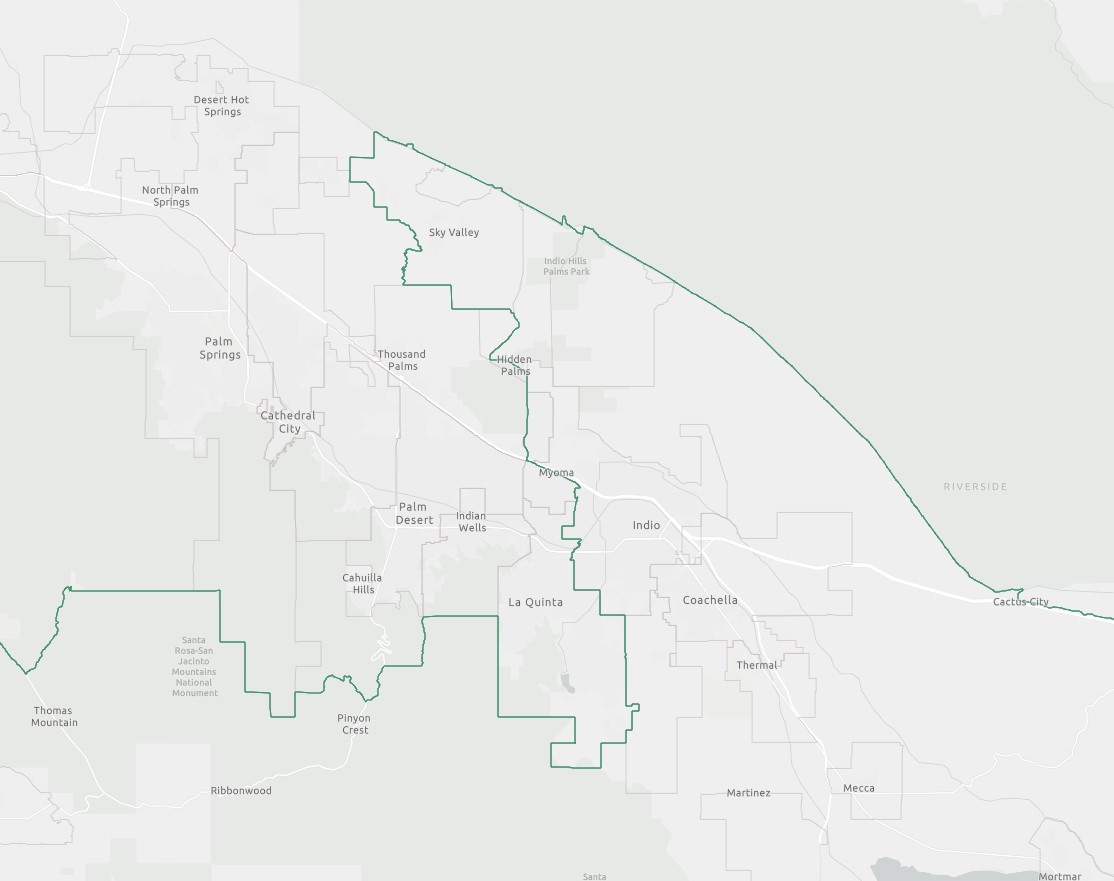 But the candidates say that doesn’t change their mindset.

“I don’t care how big we are,” Dr. Ware shared. “I’m ready to jump into this thing and get the job done. We go all the way out to Thermal and Indio and it’s just so big. So, I look at it as an opportunity. I’m a Marine. You adapt and you overcome things. I know that I have what it takes to get in there and make some things happen.”

“We represent a very diverse district in terms of needs, population, and that doesn’t change our commitment to serve and make sure that we pass good policy that’s reflective of the needs of this area,” Assemblymember Garcia said.

Most of all, they are asking District 36 residents to get out and vote.

Dr. Ware continued, “I’m excited about this. I want to serve. I want to be the people’s voice in Sacramento because I have a lot to say. I’ve been told to be quiet a lot because I like to be upfront and honest. That’s exactly the mentality I’m going to take to Sacramento.”

“We’ve represented this region for a handful of years,” Assemblymember Garcia explained. “I’ve got experience in local government. I was the elected mayor in the city of Coachella for almost 10 years prior to coming to the legislature. I think it’s in the best interests of our region to reelect us and to be able to continue to deliver on those issues and those needs that we have in our district.”

As of right now, less than 6% of ballots that have been sent out have been turned in for that district.

As a reminder, there are three ways to vote: by mail, ballot drop box and in-person.

If you decide to vote in-person, you can vote anywhere in the county up to 10 days before the election on June 7.