Get to Know Your Ballot, June Primary Election 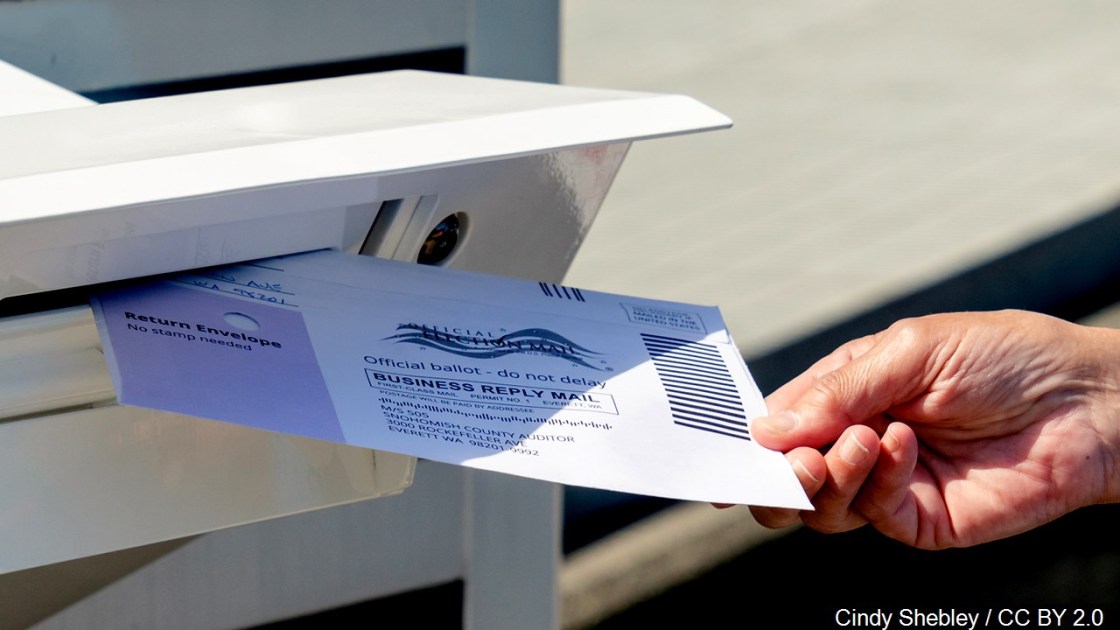 Redistricting across the Coachella Valley has caused a lot of confusion and has even swayed people from voting.

But according to Rebecca Spencer, the Riverside County Registrar of Voters, she says there’s something else on the ballot that’s puzzling voters.

“Probably the fact that there’s two contests for United States Senator,” Spencer explained. “There is a short term and a full term contest and all voters are eligible to vote in both contests.”

That’s not all that’s stopping voters in their tracks.

Some people don’t actually know the role of some offices.

So, we asked  a few voters, starting with the State Controller.

“Yes, it’s the one who…actually I’m not really sure,” Steve Sachs said.

“I don’t know what the controller does,” Justin Rutger said.

The Controller is the state’s fiscal officer, meaning they serve as the state’s accountant and bookkeeper of all public funds.

They also administer the state payroll system and unclaimed property laws as well as conduct audits and review state operations. 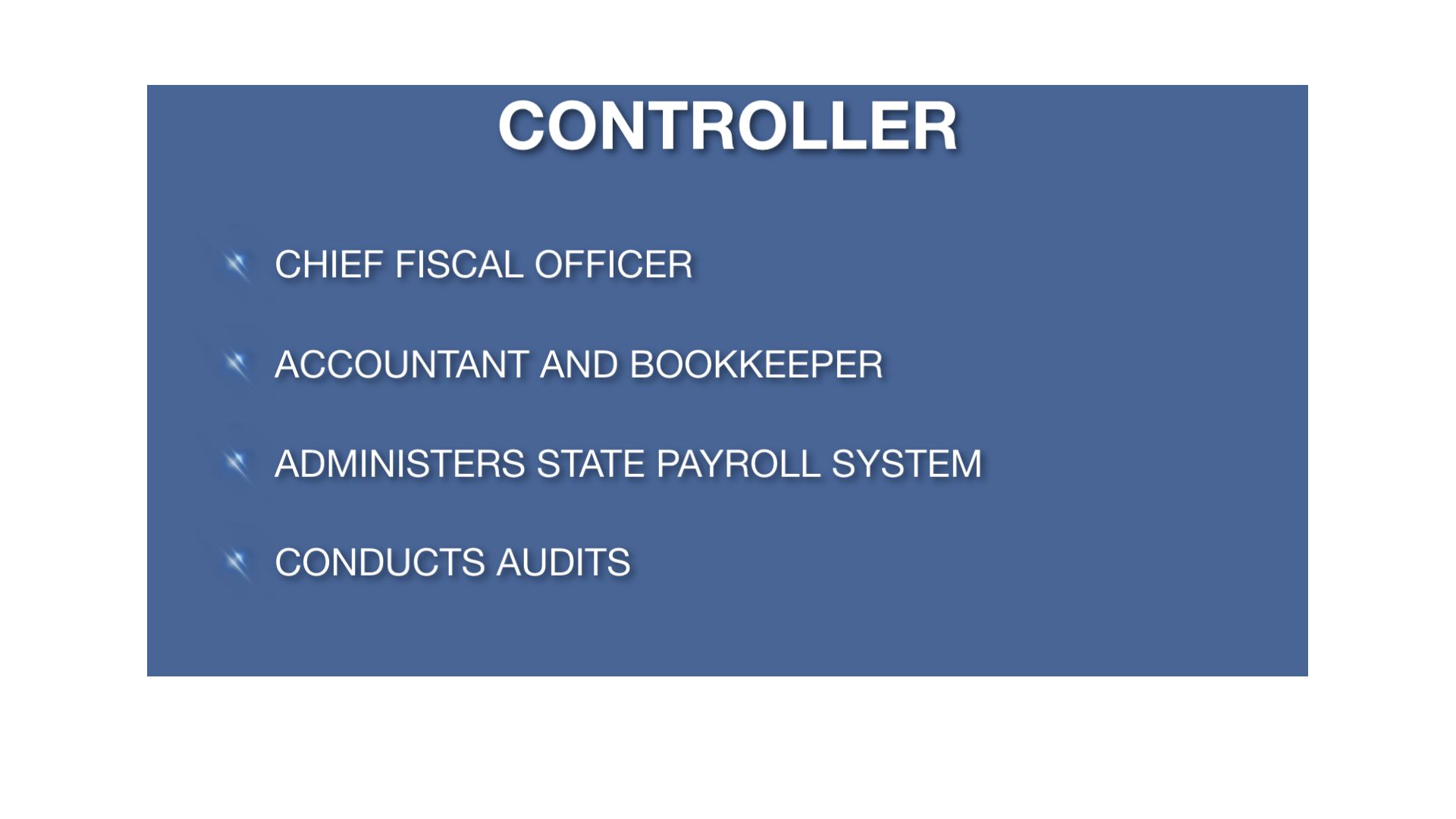 So, what makes the Controller different from the Treasurer?

“I think that they take care of all the money because that’s what a treasurer does,” Chiesi said.

The Treasurer is the state’s banker.

They manage the state’s investments, administer the sale of bonds and notes and pay out state funds when spent by the Controller. 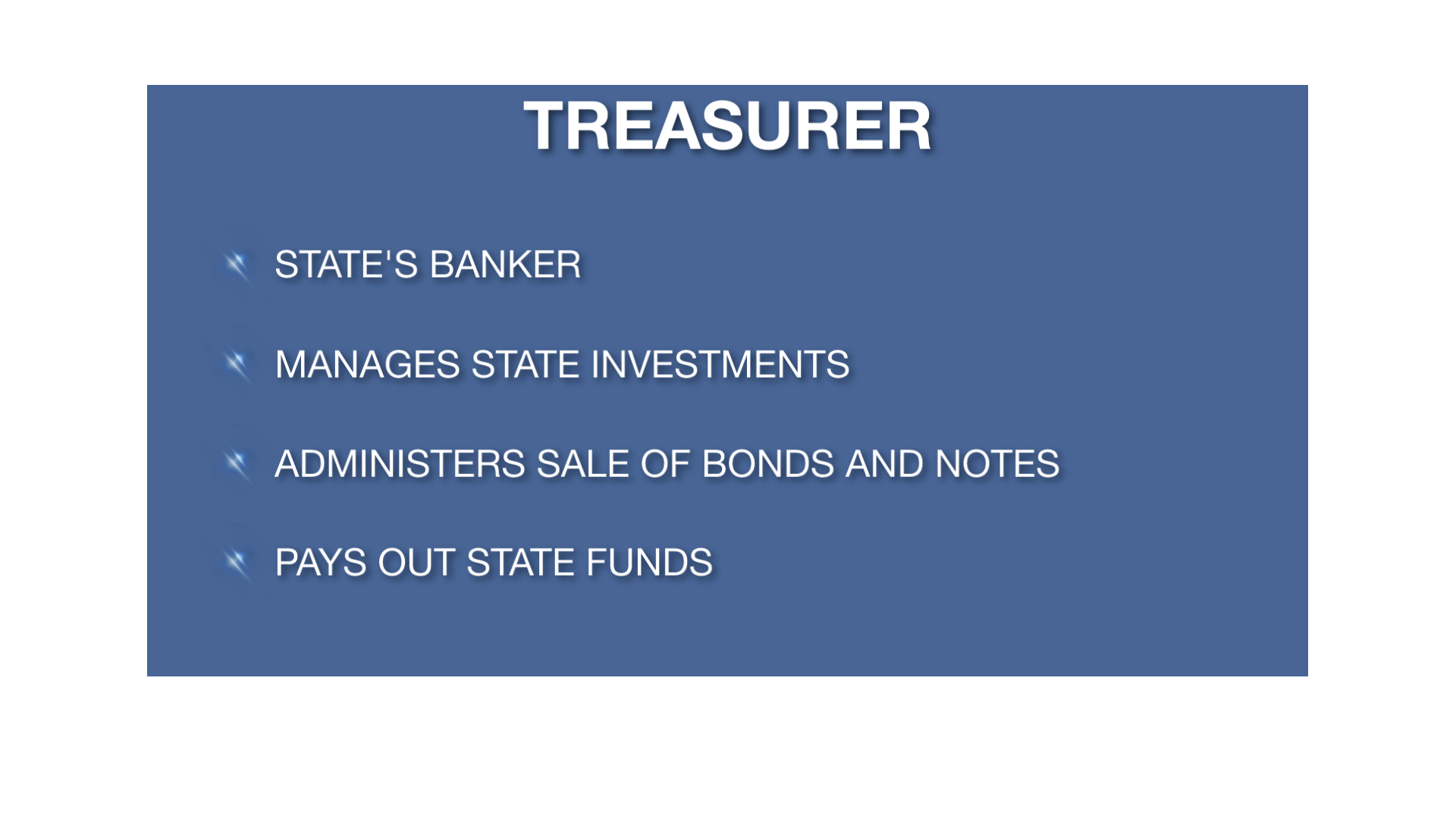 So, what about the Insurance Commissioner?

“Sets the rates for insurance in the state,” Sachs said.

The Insurance Commissioner does exactly what the title says…

They are the heads of the Department Of Insurance and enforce California insurance laws and adopt regulations.

They also work directly with insurance companies with licenses while also regulating and examining the companies. 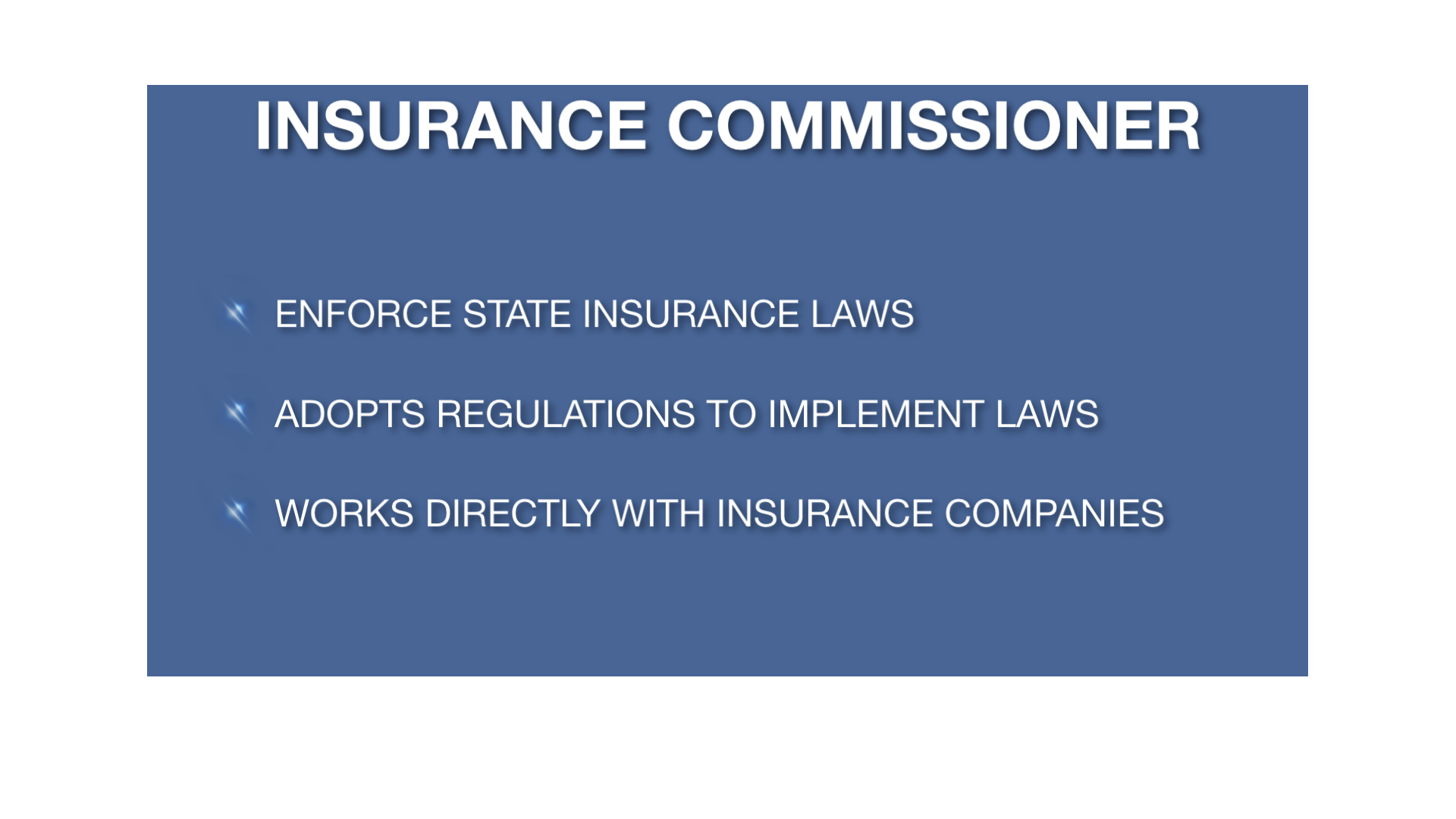 And finally, what does the Attorney General do?

“Oh sure,” Sachs said. “The Attorney General does prosecutions and so on within the state.”

The Attorney General is the state’s chief law officer and head of the Department Of Justice. 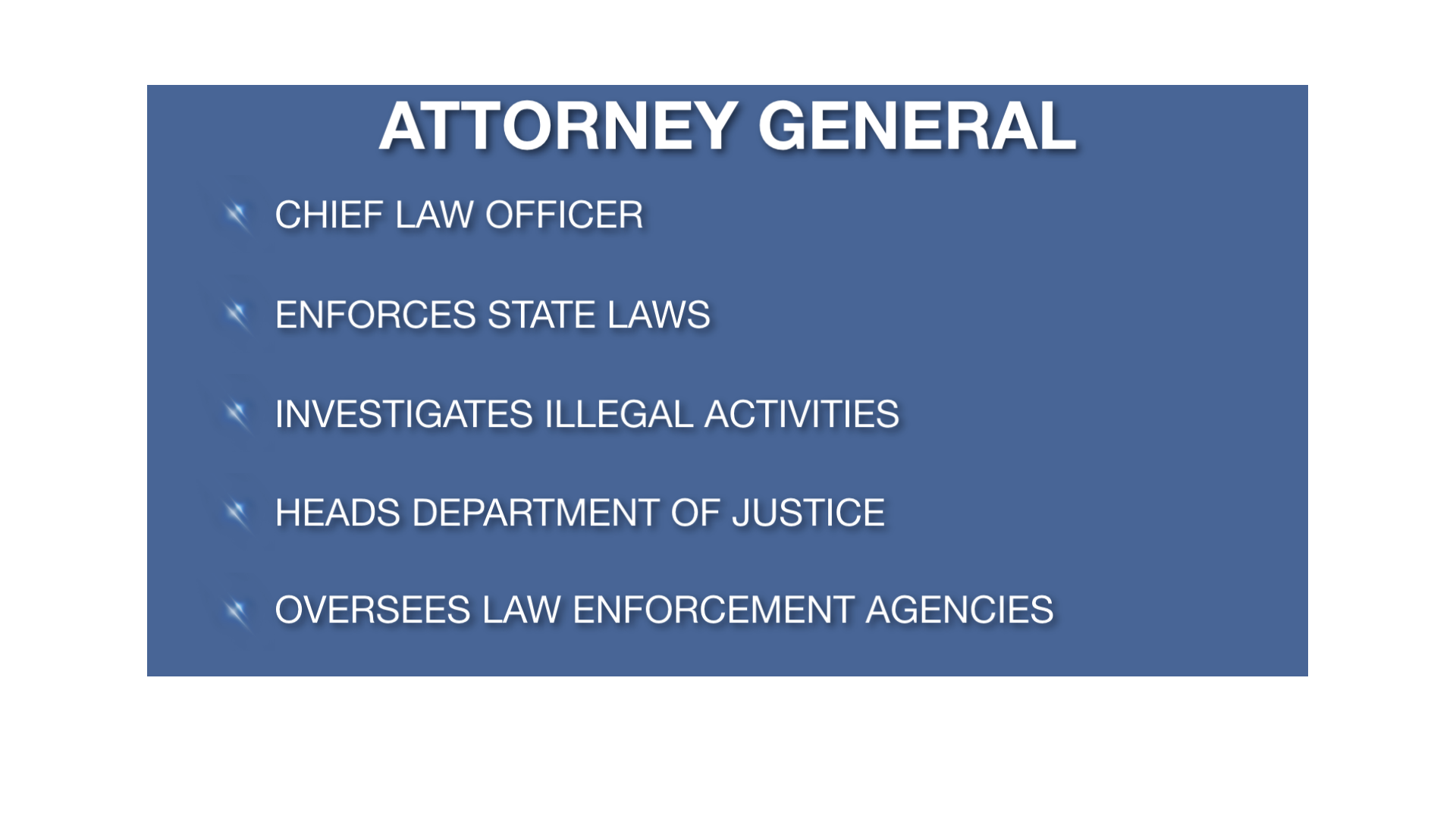 With all that said, it’s important to do your research and vote.

“All elections are extremely important, whether that be Sheriff, District Attorney, or Auditor,” Spencer explained. “There’s always the possibility that after the primary election, somebody wins outright and you wouldn’t see them on the November ballot.”

There has been a drop in voter turnout over the past two years.

Typically, there are low turnouts for primary elections, but the registrar does expect an increase over the weekend.

As a reminder, all 145 vote centers open tomorrow and will be open through Election Day.