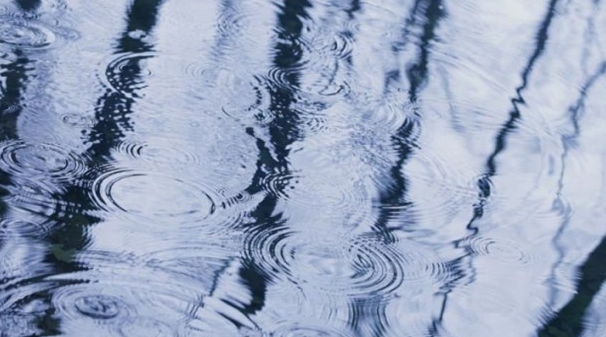 RIVERSIDE (CNS) – Scattered thunderstorms are expected to develop over
parts of the Inland Empire tomorrow, signaling the first monsoonal activity
of the summer season across the region, according to the National Weather
Service.

Meteorologists said humidity levels are climbing amid elevated
temperatures, with a moisture stream pushing into Southern California from
Mexico, generating conditions ripe for convective-driven instability, which
will likely be most prevalent Wednesday in the deserts and around the
mountains.

“By Wednesday afternoon, monsoonal moisture will be fully in place,
with surface mass convergence,” the NWS said in a statement. “This looks to
provide the best opportunity of thunderstorms to develop. Most cells will
produce .25 to .50 inches. There is a low risk of flash flooding over the
mountains and deserts Wednesday afternoon, into the early evening.”

Prognostication charts published by the NWS showed dueling high- and
low-pressure systems over Southern California on Wednesday afternoon, with the
possibility of scattered thunderstorms in most of Riverside and San Bernardino
counties.

“There may be just enough moisture remaining Thursday to allow for
isolated showers or thunderstorms to develop over the mountains … before dry
weather returns Friday and into the upcoming weekend,” the agency stated.

No watches or warnings have been issued yet, but they could be posted
anytime, depending on the intensity levels of the storms.

“The threat of dry lightning is low,” the weather service said,
indicating a low probability of wildfire outbreaks in connection with the
unstable energy.

Triple-digit heat will remain the norm in the Coachella Valley, with
the mercury topping out between 105 and 110 degrees going into the weekend,
while overnight temps won’t fall much below 80. In the Temecula Valley, peak
temperatures are expected to hover in the upper 80s to low 90s, with lows
falling to around 60 this week, according to the NWS.