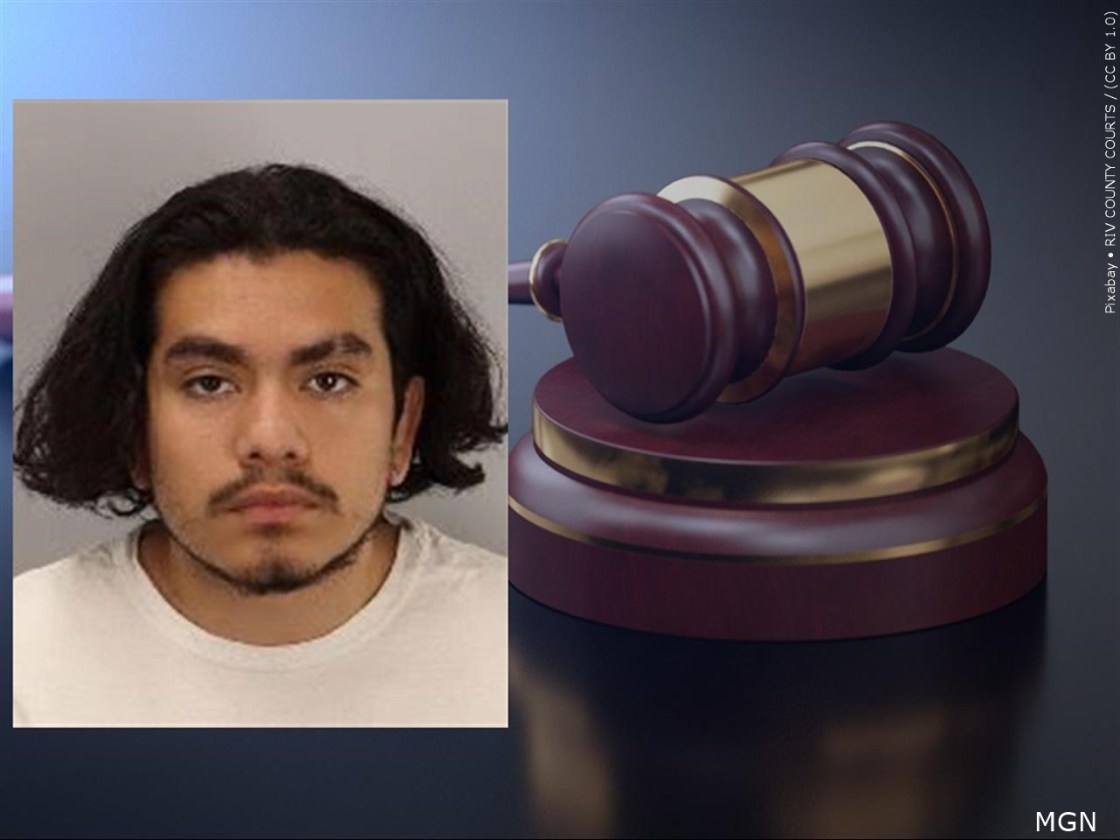 INDIO (CNS) – A 19-year-old man pleaded guilty Thursday to a felony after
being arrested for allegedly illegally possessing a firearm and shooting it
in a negligent manner.

Eddie Amezquita was charged with felony counts for discharging a
firearm in a negligent manner, possessing an undetectable firearm and illegally
carrying a loaded firearm. He pleaded guilty to the last count and the other
two charges were dismissed, according to court records.

He was arrested along with documented gang member Isaac Anthony
Martinez, 18, on June 9 following an investigation stemming from an armed
robbery in the 40000 block of Washington Street, according to the Riverside
County Sheriff’s Department.

The Coachella Valley Violent Gang Task Force was involved in arresting
Martinez as part of a robbery investigation that included criminal threats
and conspiracy. When they searched his residence, in the 80000 block of
Moonshine Drive in Indio, they allegedly seized a .38-caliber semi-automatic
handgun and a .22-caliber revolver.

The investigation led to the 83000 block of Lupine Avenue in Indio,
where law enforcement officials found a vehicle with multiple occupants and a
loaded 9mm semi-automatic handgun without serial numbers — a so-called “ghost
gun.” Prior to their arrival, Amezquita allegedly fired a shot in front of a
home at the location, authorities said.