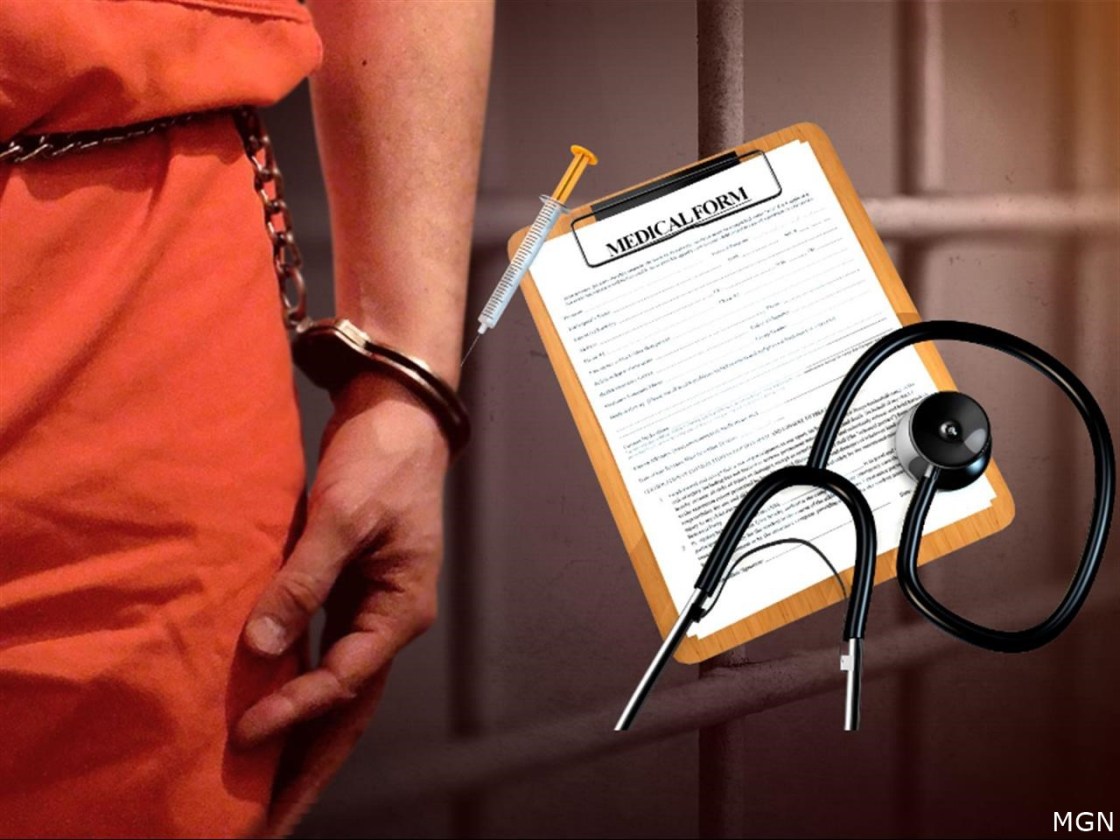 A Palm Desert man, an accountant, found guilty of tax offenses related to the facilitation of over $40 million in illegal kickbacks for a hospital owner in Long Beach was sentenced Friday.

George William Hammer was sentenced to 15 months in federal prison and was ordered to pay an $8,000 fine and forfeit $500,000 in proceeds from the scheme.

Hammer pleaded guilty in August 2018 to one count of filing a false tax return.

Hammer was the financial officer for various companies controlled by Michael D. Drobot, who owned Pacific Hospital in Long Beach. Drobot conspired with doctors, chiropractors, and marketers to pay kickbacks in return for the referral of thousands of patients to Pacific Hospital for spinal surgeries and other medical services paid for primarily through the California workers’ compensation system.

During its final five years, the scheme resulted in the submission of more than $500 million in bills for kickback tainted surgeries. To date, 22 defendants have been convicted for participating in the kickback scheme.

Beginning in 1997, Hammer supported the kickback scheme by facilitating payments to individuals receiving bribes and kickbacks pursuant to sham contracts that were used to conceal the illicit payments. Hammer falsified tax returns by characterizing the bribes as legitimate business expenses.

“Through his role at the Drobot-controlled entities, [Hammer] ensured that doctors were paid more than $40 million…in kickbacks,” prosecutors argued in a sentencing memorandum. “The scheme was too complex for Drobot to do alone. It could not have been accomplished without complicit executives like [Hammer] who furthered the scheme.”

Hammer was a salaried employee and did not directly profit from the kickbacks and bribes.

In January 2018, Drobot was sentenced to five years in federal prison for his crimes in this matter and awaits a March 2023 sentencing hearing after pleading guilty to three criminal charges for violating a court forfeiture order in the Pacific Hospital case by illegally selling his luxury cars.