Amtrak Train from L.A. to Chicago Derails in Missouri, Multiple Killed and at least 50 Injured 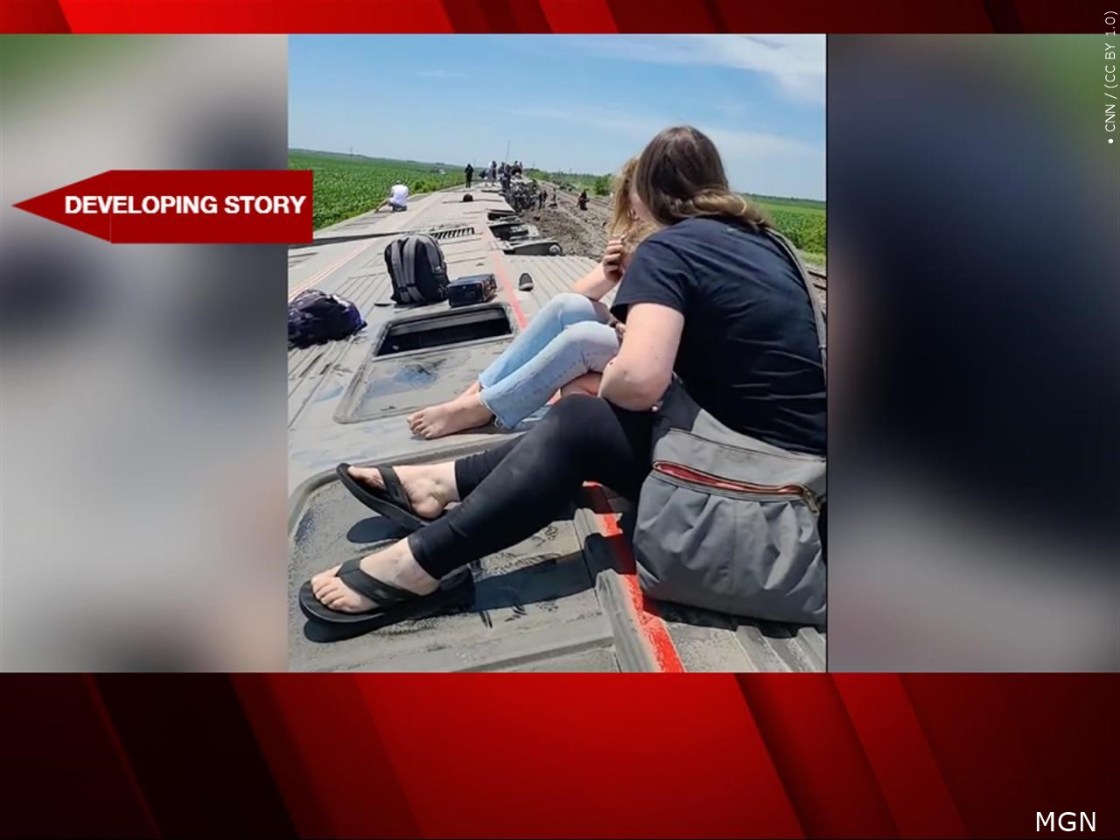 (CNS) – An Amtrak train that departed Los Angeles Union
Station and passed through Fullerton and Riverside en route to Chicago derailed
today in Missouri after colliding with a truck, and the rail agency indicated
there are “early reports of injuries.”

CNN reported that multiple people have been killed and at least 50 are injured. Police have categorically called the incident a “large-scale event.”

There was no immediate word on the number or extent of injuries in the
crash, which occurred near Mendon, Missouri, at 12:42 p.m. local time, or
10:42 a.m. California time. Amtrak officials said the train struck a dump truck
“that was obstructing a public crossing.”

According to Amtrak, eight train cars and two locomotives came off the
tracks. Photos from the scene posted online showed a line of train cars on
their side alongside the tracks.

“There were approximately 243 passengers and 12 crew members on board
with early reports of injuries,” according to a statement from Amtrak.

“Local authorities are currently assisting customers. Our Incident Response
Team has been activated, and we are deploying emergency personnel to the scene
to help support our passengers, our employees and their families with their
needs.”

The crash involved Amtrak’s Southwest Chief train 4. According to
Amtrak schedules, the train would have left Los Angeles Union Station Saturday
evening, making stops in Fullerton, Riverside and San Bernardino as it began
the roughly 43-hour trip to Chicago.
According to Amtrak, people seeking information about relatives or
friends aboard the train can call 800-523-9101.

— with reports from CNN