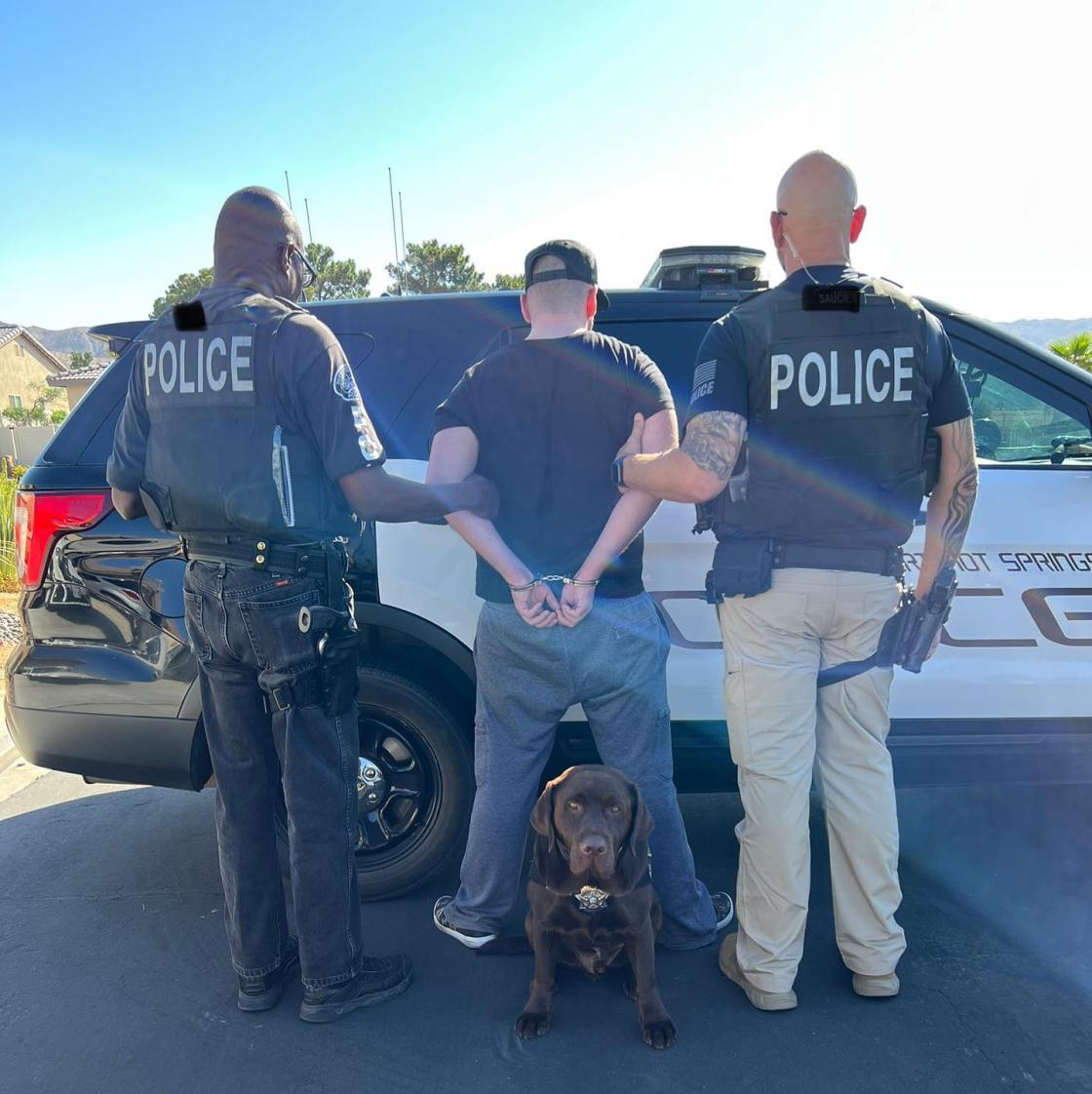 A regional law enforcement task force that investigates crimes against children arrested 18 people in the Inland Empire for a range of alleged felony offenses, it was announced Thursday.

The Inland Regional Child Exploitation & Human Trafficking Task Force completed “Operation Inland Regional Roundup” over the last week, resulting in registered sex offenders, suspected drug dealers and others being taken into custody and charged in state and federal courts, according to the FBI.

“The focus of the operation was to coordinate efforts combating violent crimes against children,” according to an agency statement. “Subjects of these investigations resided in both Riverside and San Bernardino counties and are believed to be exploiting children by producing child sexual abuse material through `sextortion,’ or coercion, or continuing the abuse by distributing child sexual abuse material.”

A number of victims under 18 years old were identified, but officials didn’t disclose their identities or any details regarding the circumstances under which they came into contact with the suspects.

More information regarding the operation will be released in the coming days, according to the FBI.