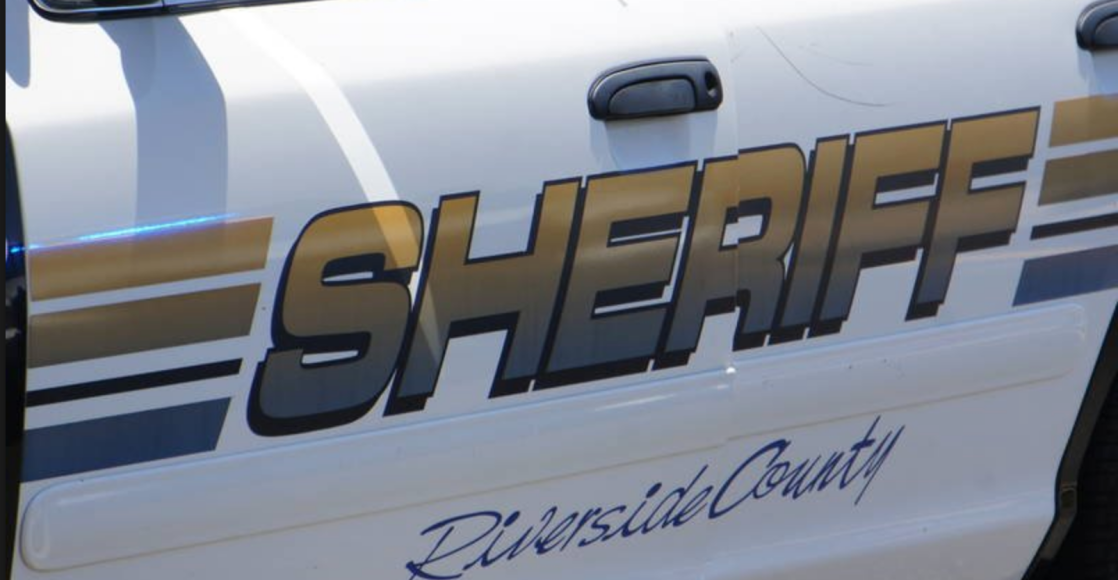 More than a dozen adults arrested in La Quinta on suspicion of responding to prostitution advertisements and agreeing to paid sex acts were out of jail Friday.

Eleven of the 12 men who were booked into the John J. Benoit Center Thursday posted a $2,500 jail bond. A woman arrested in the operation posted a $5,000 bail bond Friday.

A man from Visalia did not appear in Riverside County’s or Tulare County’s inmate system, but the Riverside County Sheriff’s Department said all 13 subjects were arrested and released from Indio’s county jail.

The sheriff’s department also said one minor was arrested during the operation and was later released to a family member.

The Riverside County Anti-Trafficking Task Force and the La Quinta Special Enforcement Team conducted a sex trafficking operation on Thursday, where the 14 suspects were arrested.

The agencies placed decoy advertisements on websites known for soliciting online prostitution, according to the sheriff’s department.

Task force members stayed in contact with the alleged customers and set predetermined meeting locations, where they arrested the suspects when they arrived, according to the sheriff’s department.

The eastern Riverside County Anti-Human Trafficking Task Force formed March 2020 to address exploitation of victims through force, fraud or coercion in the eastern half of the Coachella Valley. The task force offers services and education/outreach for victims.