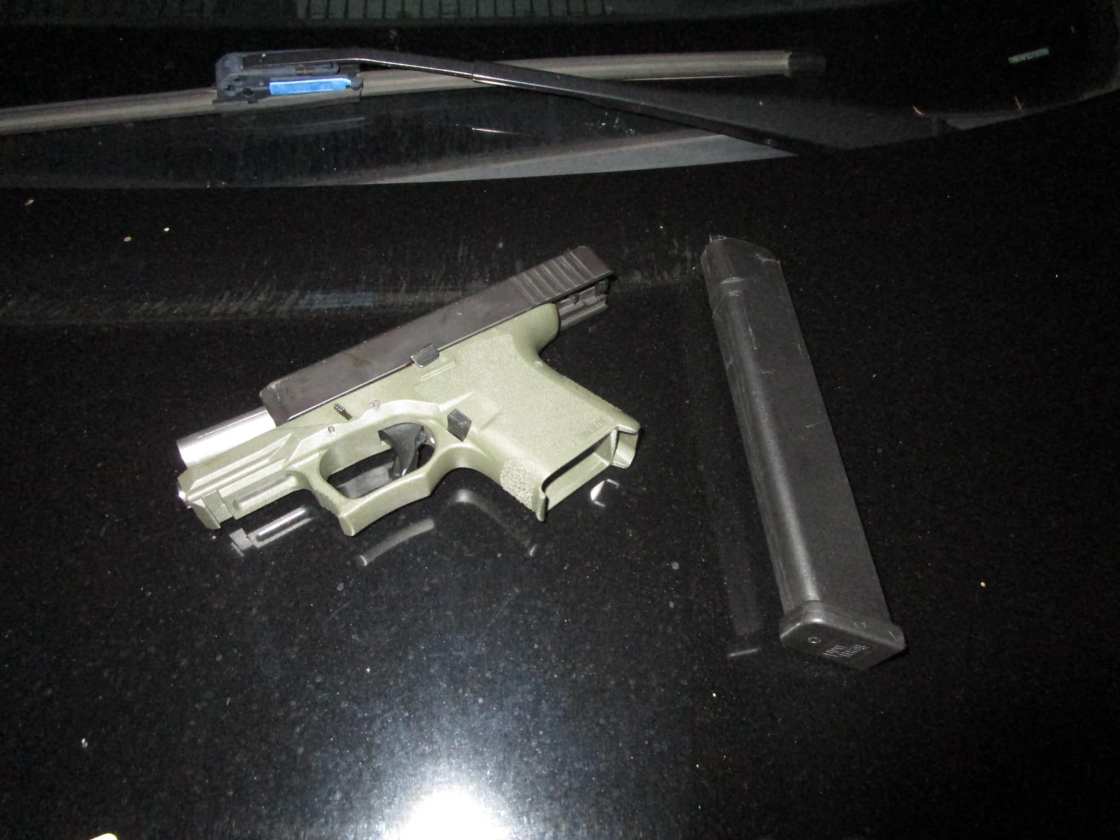 PALM SPRINGS (CNS) – A 24-year-old Banning man was arrested today on
suspicion of firing gunshots in Palm Springs while intoxicated.

Winston Apolonio Ceja Cortez was arrested Wednesday morning and booked
into the John J. Benoit Detention Center on suspicion of various weapons
violations, according to the Palm Springs Police Department. He was being held
on $10,000 bail.

Police said that, at about 1 a.m., officers responded to South Palm
Canyon Drive and Baristo Road on a report of gunshots in the area.

The caller told a dispatcher that the driver of a black Nissan Sentra
appeared to have a firearm and was last seen near West Ramon Road, according to
authorities.

Ceja was found lying on the ground next to the Nissan and appeared to
be intoxicated, according to authorities. He was allegedly also in possession
of a semi-automatic pistol with a high-capacity magazine, police said.

No people, vehicles or structures were struck by gunfire, according to
police.