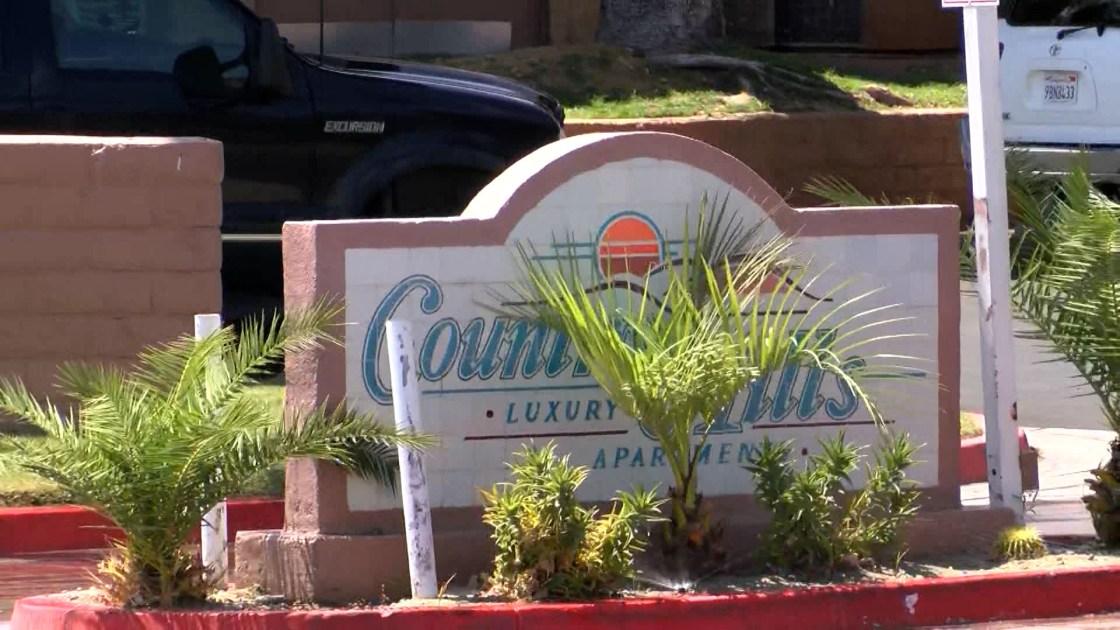 The suspects, aged 15 and 16, were arrested Tuesday and booked into
Riverside County Juvenile Hall on suspicion of robbery and conspiracy to commit
robbery. One of them was also booked on suspicion of assault with a firearm,
Desert Hot Springs police Detective Sgt. Christopher Saucier told City News
Service.

Officers responded Monday morning to an apartment complex on the 66900
block of Ironwood Drive to a report of an armed robbery, according to the
Desert Hot Springs Police Department.

A female driver, who was making a delivery, told officers that a male
approached her, claimed to be the customer and made a forceful attempt to take
the product from her, according to police. When she resisted, the suspect
allegedly pointed a black handgun at her.

“The other suspect actively participated in the setup and preparation
of the robbery and was present in the area, however, did not physically
engage the driver in the robbery.” Saucier told CNS.

According to police, she drove off while the suspect fled on foot.

At around 11 a.m. Tuesday, investigators searched a residence near the
scene of the crime where they found the two teens, police said. A firearm
believed to have been used in the robbery was also recovered, according to
police.