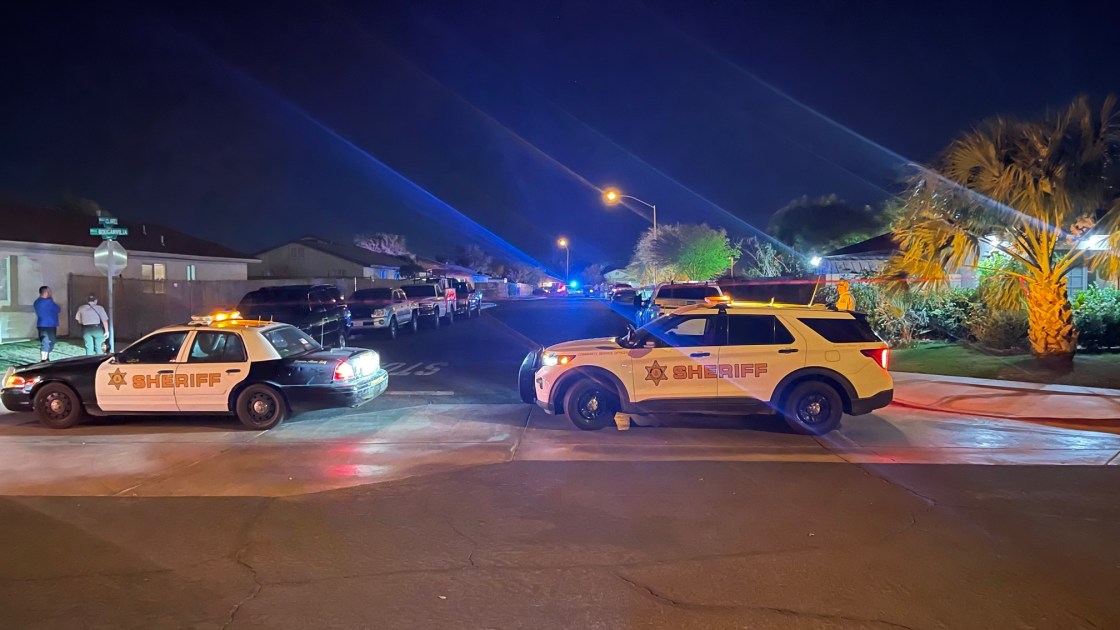 The two people who died in the Wednesday night shooting have been identified as a 16-year-old male and 17-year-old female, according to investigators with the Riverside County Sheriff’s Department.

Family of the deceased identified them as Brandon Anguiano and Jestine Carrillo, and said he and his girlfriend were “victims of a terrible gun violence, ” on the go fund me page.

The campaign creator, Nataly Median, says they never could have imagined his life being cut so short.

“Brandon was such a talented and kind-hearted boy. A boy in which his whole life was ahead of him, such like Jestine’s and they were deprived from it.”

Anyone with information regarding this case is encouraged to contact Investigator Juarez of the Central Homicide Unit at (951) 955-2777 or Investigator Glasper of the Thermal Station at (760) 863-8990.

The person injured in Wednesday’s shooting has died, according to the Riverside County Sheriff’s Office. Two people have been killed and the suspects are still at large.

One person is dead, another injured after a shooting in a Coachella neighborhood Wednesday night.

The shooting happened just after 8 p.m. on Calle Geranio, east of Tyler Street.

Upon arrival, deputies discovered two subjects shot inside a vehicle, one whom was pronounced dead at the scene. The other subject was taken to a local hospital. The extent of their injuries are unknown at this time.

Two male suspects wearing all dark clothing, were last seen running away from the location. Deputies surrounded the area with increased police presence and are currently searching for the suspects with assistance from the RCSO’s aviation and K-9 units. 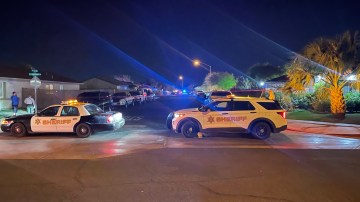 This is an active and ongoing investigation.