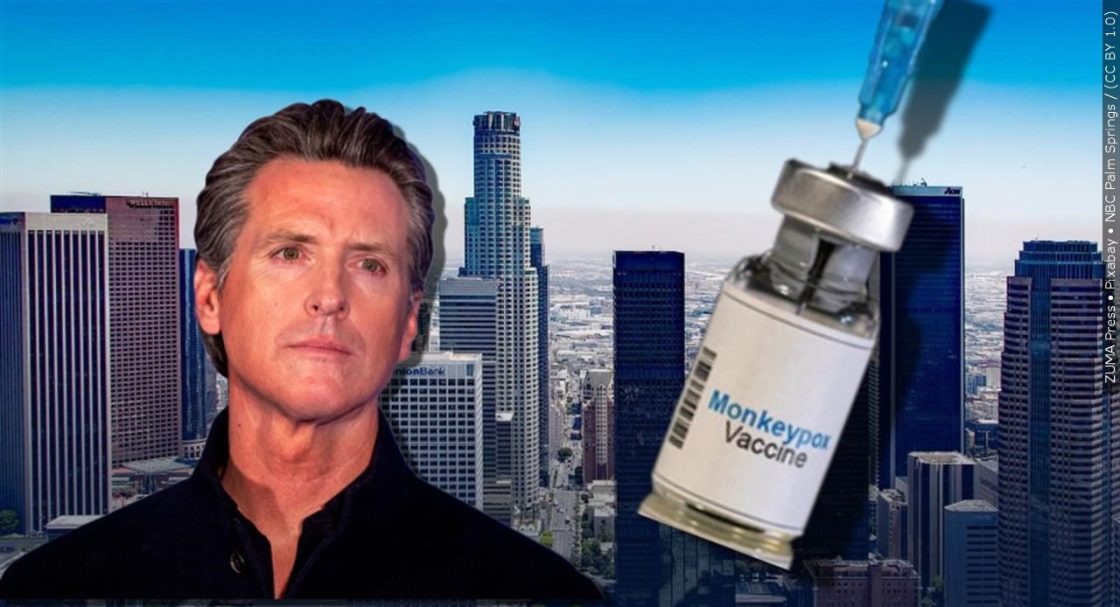 Los Angeles County issued a proclamation of a local emergency for monkeypox on Tuesday, following California Governor Gavin Newsom’s declaration of a state of emergency for the state to bolster vaccination efforts.

County officials said the move is intended to get ahead of the virus, to cut through red tape for expedited resource allocation and public education on the disease.

On Monday Newsom declared California under a state of emergency as confirmed cases of monkeypox increased steadily. Of 5,800 probable or confirmed cases in the nation, 800 are reported in California on Tuesday, according to data from the Centers for Disease Control and Prevention.

California’s move allows emergency medical services personnel throughout the state to administer FDA-approved monkeypox vaccines, expanding the pool of people able to inoculate residents against the virus even as a vaccine shortage persists.

“California is working urgently across all levels of government to slow the spread of monkeypox, leveraging our robust testing, contact tracing and community partnerships strengthened during the pandemic to ensure that those most at risk are our focus for vaccines, treatment and outreach,” Gov. Gavin Newsom said in a news release.

The state’s first case of monkeypox was reported May 21 and involved someone who had traveled abroad. Now, there are probable or confirmed monkeypox cases in 27 different local health jurisdictions, including a case involving a toddler.

Health authorities throughout the country have been focused on education efforts to inform Americans about how monkeypox spreads.

Monkeypox, according to the CDC, can spread via “respiratory secretions” and by touching objects contaminated by monkeypox lesions or fluids. Many of the cases in the latest outbreak appear to be connected to sexual contact, but monkeypox is not a sexually transmitted disease.

–With reports from CNN