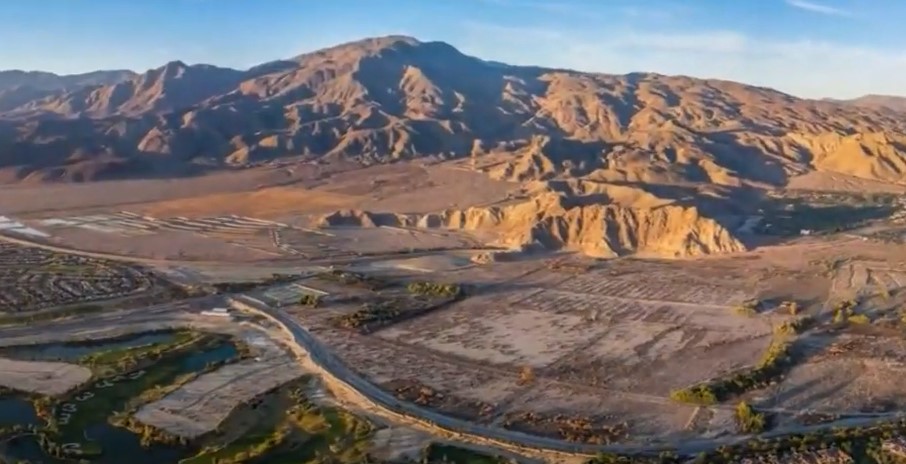 “If these kinds of developments are green lit, we may cross the bridge of no return,” one La Quinta local shared. “Think of the pressure that we are adding to our aquifer with this kind of influx of development, especially a surf park.”

“I’m really right next to the project and I’m really looking forward to it,” another resident added. “I’m pro growth and I just love the project.”

These were comments made at a public hearing back in April, showing the two conflicting sides on this controversial project.

Because of this, Coral Mountain Resort, the proposed surf park and community in La Quinta, may see a few changes.

CM Wave Development is the developer for the project.

Gamlin says their main adjustments revolve around water use, especially as the state faces a drought.

“We’ve gone back and we’ve looked at two things,” Gamlin explained. “We’ve looked at, what is our on site water footprint? How can we reduce that impact? So we have basically eliminated any ornamental lakes on the project, and we reduced the size of the wave basin from 18.5 acres roughly to 12 acres, which has a reduction in the water. Just that alone saves about 75% of the annual water use of the wave basin, which is through evaporation.”

On top of that, they are committing to a program that incents water conservation.

Gamlin continued, “What if we provided matching funds to the community for a reduction in existing grass? And what if we did that on the basis of how much our annual evaporation is, not just 100% of it, but more than that? What if we funded turf conservation programs in the city? So we propose that as part of our development agreement, we would match the existing funds of the Coachella Valley Water District, which is $3 a square foot when people take out grass, and we would match that.”

Two other major concerns, light pollution and noise, are also being addressed.

According to Gamlin, CM Wave Development is reducing the height of all poles and fixtures from 80 feet to 40 feet, which meets the “dark skies standards.”

Gamlin also said they will defer any special events for the first two years as they get established.

All with the hope to get public support.

“We’re hoping if there are people that are on the fence, or if they’ve heard things that may not necessarily be true about the project, the hope is that people that are objective will look at this, and they’ll understand how compelling what it is that we’ve offered.”

The plans are likely to undergo more changes.

Right now,  opponents of the wave park are waiting to see the final proposal.

La Quinta City Council did vote to continue the discussion in a special meeting on September 21st.

We will be following this project for any new developments. 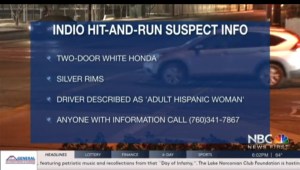