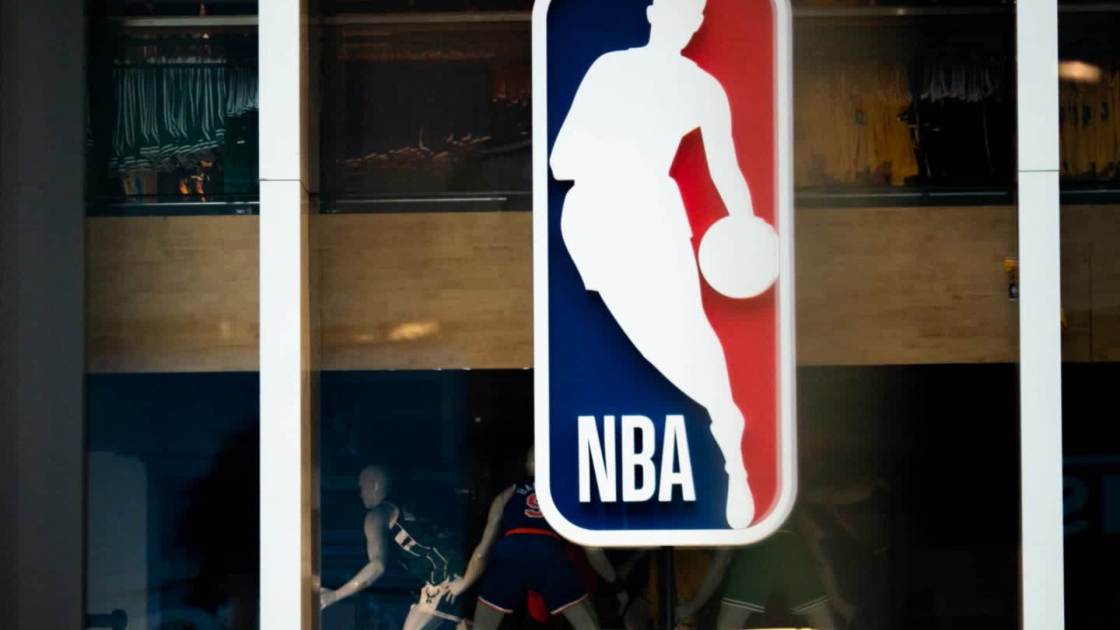 (CNN) — The NBA will not play games on November 8 in the US this year in order to encourage fans to vote in the midterm elections.

All 30 teams will instead be playing on November 7, a day before the US heads to the polls on November 8.

“The scheduling decision came out of the NBA family’s focus on promoting nonpartisan civic engagement and encouraging fans to make a plan to vote during midterm elections,” the league said in a statement.

“Over the next few months, teams will distribute information on their state’s voting process and voter registration deadlines and are encouraging everyone to communicate this information with families and friends to ensure they all have a plan.”

The league hopes teams “will use the platform of games played [the day before Election Day] to amplify the work of each team to promote civic engagement in their respective markets and share important voting resources from our partners.”

All 435 House seats and 35 of the 100 Senate seats are on the ballot this year. Additionally, 36 out of 50 states will elect governors.

The Democrats’ majority in Congress is currently razor-thin with the Senate split 50-50 and speaker Nancy Pelosi’s control of the House resting on a slim margin.

It’s not the first time the NBA has looked to encourage voting on Election Day, with many teams turning their facilities into voting centers in 2020.

Star players such as LeBron James have also been involved in voting drives, with the four-time NBA champion previously urging his followers to register for the 2020 presidential election.

The league has never before scheduled games around an election, traditionally only missing Thanksgiving, Christmas Eve and, sometimes, around the NCAA men’s basketball championship game.