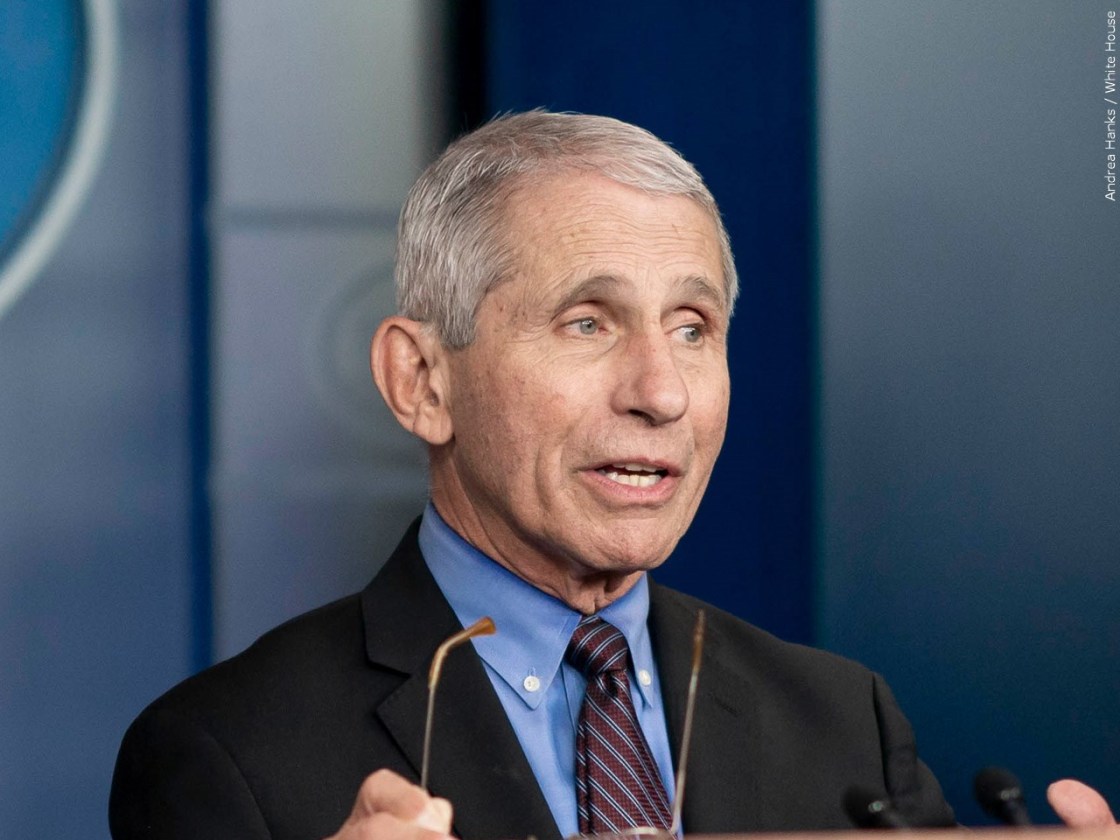 (CNN) — Dr. Anthony Fauci is departing his roles as the director of the National Institute of Allergy and Infectious Diseases and as chief medical officer to President Joe Biden at the end of this year, marking the end of nearly four decades as the nation’s top infectious disease expert.

“I am announcing today that I will be stepping down from the positions of Director of the National Institute of Allergy and Infectious Diseases (NIAID) and Chief of the NIAID Laboratory of Immunoregulation, as well as the position of Chief Medical Advisor to President Joe Biden. I will be leaving these positions in December of this year to pursue the next chapter of my career,” Fauci said.

Fauci, 81, has served at NIAID for 38 years starting in former President Ronald Reagan’s administration, a role in which he helped lead the US response to the HIV/AIDS epidemic, as well as West Nile virus, the anthrax attacks, pandemic influenza, various bird influenza threats, Ebola and Zika. He became one of the most public faces of the federal response to the Covid-19 pandemic in 2020.

Biden praised Fauci’s work in a statement, noting his “unwavering” commitment to the work, as well as his “unparalleled spirit, energy, and scientific integrity.”

“Because of Dr. Fauci’s many contributions to public health, lives here in the United States and around the world have been saved. As he leaves his position in the U.S. Government, I know the American people and the entire world will continue to benefit from Dr. Fauci’s expertise in whatever he does next,” Biden said.

Biden added, “Whether you’ve met him personally or not, he has touched all Americans’ lives with his work. I extend my deepest thanks for his public service. The United States of America is stronger, more resilient, and healthier because of him.”

Fauci said in his statement that he is “not retiring” and will “continue to advance science and public health and to inspire and mentor the next generation of scientific leaders as they help prepare the world to face future infectious disease threats.”

Fauci and then-President Donald Trump publicly disagreed on how to approach the pandemic, what the correct message was for the American people and how to balance reopening with preventing further contagion. Through it all, Trump insisted he respected Fauci but disagreed with his approach.

But at their relationship’s low point, Trump suggested he was considering firing the doctor. Attacks from Trump’s allies led to enhanced security for Fauci.

In 2020, Fauci told CNN’s Dr. Sanjay Gupta he had to get security protection after his family received death threats and harassment.

Fauci told CNN last month that political pressures did not play into his decision to eventually leave his role.

This story has been updated with additional reporting.