Body Found Over 30 Years Ago in Thermal Finally Identified 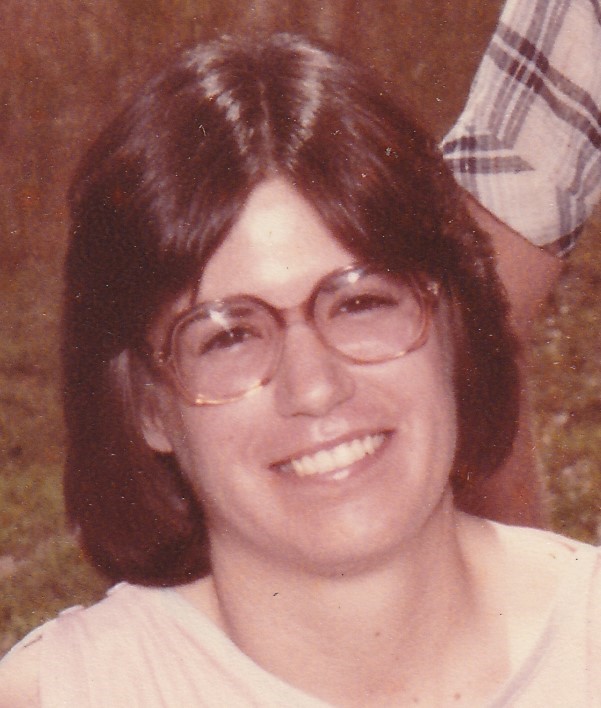 (CNS) – More than 30 years after she disappeared, remains found in the eastern Coachella Valley were confirmed to be those of a Baldwin Park woman who died under suspicious circumstances, authorities said Tuesday.

According to the Riverside County District Attorney’s Office, the county’s Cold Case Homicide Unit, which is managed by the DA’s Bureau of Investigation, was able to procure sufficient forensic evidence to verify that bones recovered in January 1991 belonged to Kathryn Coffey.

Coffey was 36 when she vanished in 1990, and the remains located in a wash at the bottom of a hill near Avenue 62 and Madison Street in Thermal were only skeletal, leaving sheriff’s investigators with little to go on at the time, prosecutors said.

“The subsequent investigation … unfortunately produced no leads, and the case went cold,” according to a DA’s Office statement.

The agency said the Cold Case Unit ultimately reopened the investigation, culminating in a meeting in June with Coffey’s sister, during which forensic material was obtained for analysis.

The DNA was sent to the California Department of Justice’s crime lab, where it was processed. The results positively identified Coffey as the dead woman found in the desert, officials said.

“According to her family, Kathryn was last known to be in the Indio area around 1989-90,” according to the DA’s Office. “They also told investigators that she graduated in the mid-1970s Phi Beta Kappa from Scripps College with a degree in English literature.”

The circumstances surrounding the victim’s death remain a mystery.

Cold Case investigators are particularly interested in finding anyone who might recall unusual or suspicious activity in the area where Coffey’s body was found in late January 1991.

Anyone with relevant information was asked to contact homicide investigators at 951-955-2777.