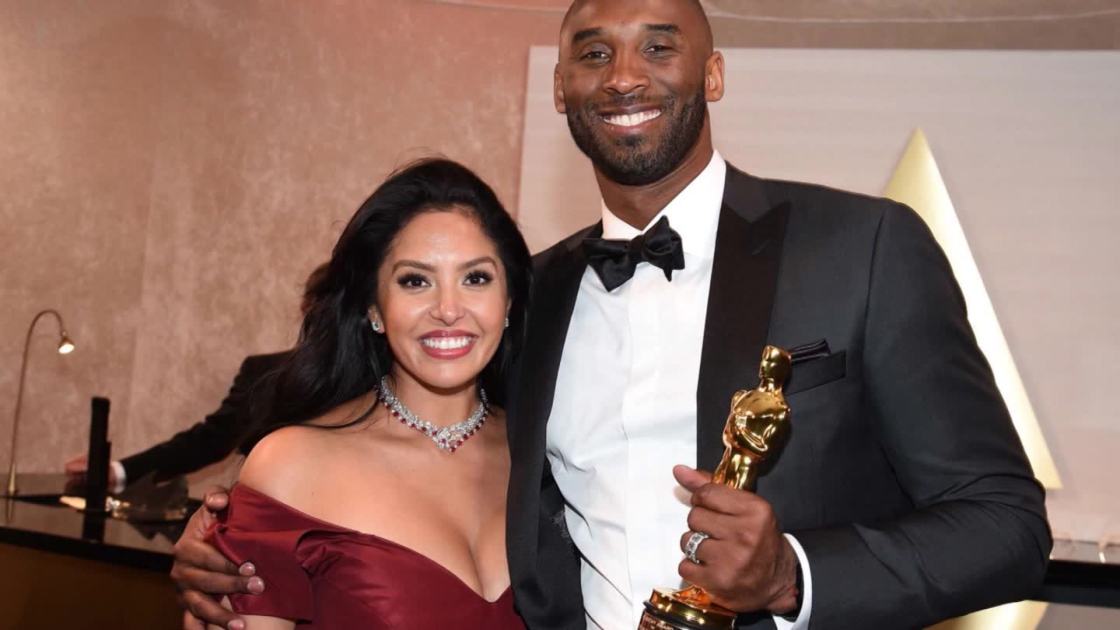 (CNN) — Closing arguments are underway Tuesday in Vanessa Bryant’s civil rights lawsuit against Los Angeles County that is centered on the photos taken by first responders of the helicopter crash site that killed her husband, NBA legend Kobe Bryant, and daughter Gianna, along with seven others.

Bryant, along with co-plaintiff Chris Chester, whose wife and daughter were also among the crash victims, assert that sharing the photos violated their right to privacy and that failing to contain the spread of the images inflicted emotional distress.

Bryant claims that photos of the January 2020 crash were shared by county fire and sheriff’s department employees in settings irrelevant to the investigation, including at a bar.

The trial is taking place more than 2 1/2 years since Kobe, his 13-year-old daughter and seven other people died in a helicopter crash in Calabasas, California.

The final witness to testify, then-assistant county fire chief Dennis Breshears, bolstered the plaintiff’s position that while site photography may have a general purpose, the close-up photos of human remains taken by Captain Brian Jordan and shared with some members of the fire department served no purpose for fire response.

“You would agree Captain Jordan’s photos amounted to visual gossip?” Breshears was asked. “I would agree,” he said.

Jordan showed “not only a lack of regard for the privacy of (the victims) … it violated our organization’s ethics, the policies we uphold. It jeopardized that,” Breshears said.

The county maintains those policies were in place and should not have been violated by some of its employees, thus not making it culpable for individual employees’ actions.

Bryant broke down at times as she testified Friday that she still experiences panic attacks and anxiety over the possibility of seeing photos from the crash.

Closing arguments, including rebuttals, are expected to last about three hours.

On Tuesday, Bryant posted an Instagram message for Kobe, wishing him a happy birthday on what would have been the basketball star’s 44th birthday.

“Happy birthday, baby! I love you and miss you so much,” she wrote.

Correction: A previous version of this story misstated Chester’s role in the lawsuit; he is a co-plaintiff. It also gave an incorrect title for Dennis Breshears; he is a former assistant fire chief.