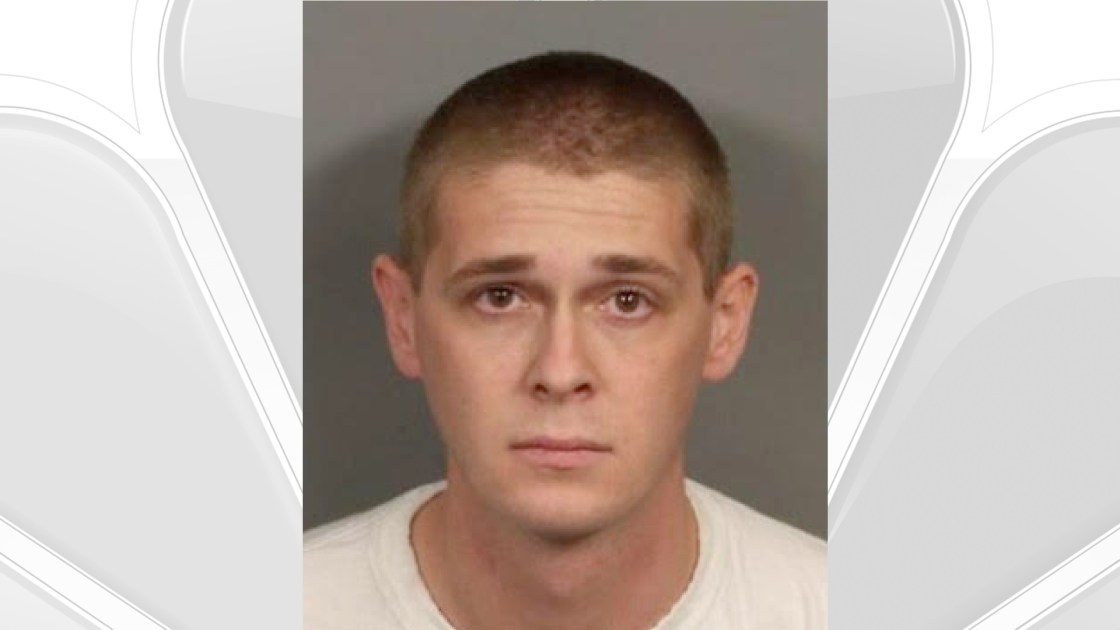 William Leon Menser, 31, of Indio was arrested on Jan. 4, 2018, one day after prosecutors filed misdemeanor embezzlement and officer impersonation charges against him. Menser was additionally charged with two felonies that April for being a convicted felon in possession of a firearm, and ammunition.

Menser pleaded guilty on Thursday to being a convicted felon and narcotic addict in possession of a firearm and was immediately sentenced to two years in state prison, according to John Hall, of the District Attorney’s office. No further fine or time was added to his sentence with the misdemeanor charges.

Menser is accused of taking Reyes’ SUV in November 2017 while it was undergoing repair at Rembrandt’s Paint and Body in Cathedral City, then using the vehicle to attempt a traffic stop on a man in Cathedral City, according to an arrest warrant declaration.

He worked as an “estimator/manager” at the body shop and told investigators he took the SUV home because he noticed the rear sensors were malfunctioning. He said he had planned to drive it to a Ford dealer “first thing the next morning,” but was able to fix the issue himself using his scanner tool, according to the declaration.

He later took the SUV to a car wash, a Starbucks coffee store and a gas station, where he said he pumped $10 worth of gas, and admitted using the SUV’s emergency lights to slow a driver who was speeding, according to the document.

On Jan. 4, 2018, investigators served a search warrant at his home, where they found guns and boxes of ammunition, according to the arrest warrant declaration. An airsoft replica of a 9mm Glock 17 — one of the most widely used law enforcement pistols — multiple magazines and boxes of ammunition and a Palm Springs Police Department baseball cap were found in the trunk of his car, according to the document.

According to prosecutors, the Palm Springs police incident is not the first time that Menser has been accused of stealing a police vehicle. In 2014, he and a co-defendant were arrested for stealing a Glendale Police Department vehicle from the Orange County Sheriff’s Academy. He pleaded guilty later that year to car theft, grand theft auto and receiving stolen property, records show.