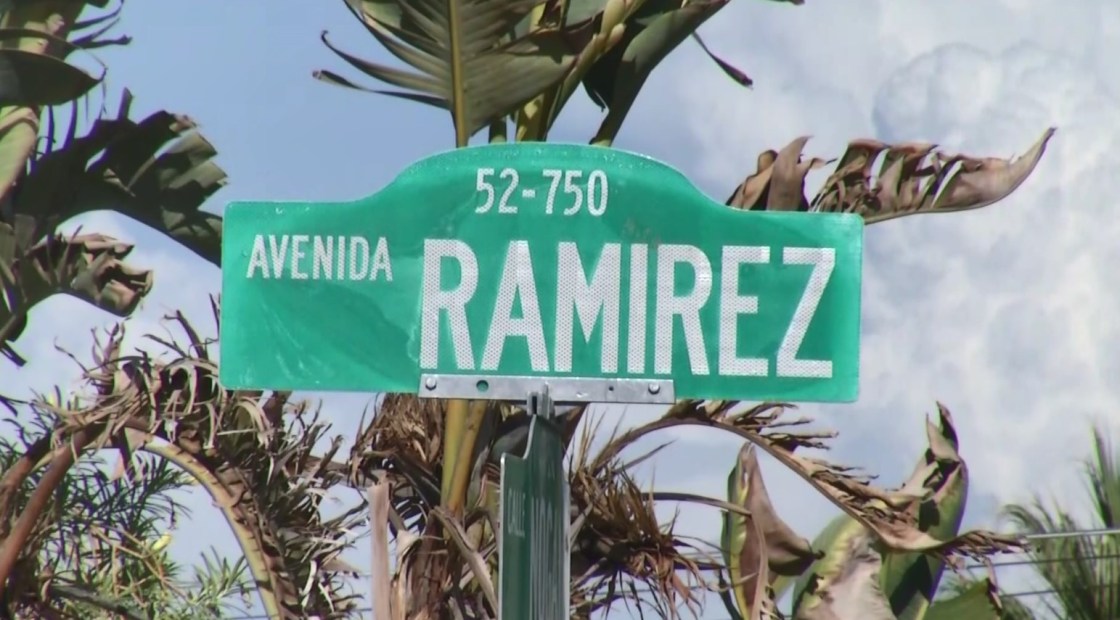 (CNS) – A 31-year-old man suspected in a series of commercial burglaries in Coachella was free on bail Monday.

Ricardo Gonzalez Barba was arrested Thursday afternoon on suspicion of burglary, grand theft and being a felon in possession of a bulletproof vest and ammunition, according to Sgt. Mariano Matos III from the Riverside County Sheriff’s Department.

Charges were expected to be filed against Gonzalez Monday morning, but he posted $10,000 bail on Friday.

Matos said members of the Coachella Community Action Team and the Southern Coachella Valley Community Service District Team searched a residence in the 52-700 block of Avenida Ramirez in La Quinta at 1:20 p.m. Thursday as part of an investigation into a series of commercial burglaries in Coachella.

Gonzalez was allegedly found in possession of a bulletproof vest and ammunition in addition to items used in the burglaries, Matos said.

He was subsequently arrested and booked into the John J. Benoit Detention Center.