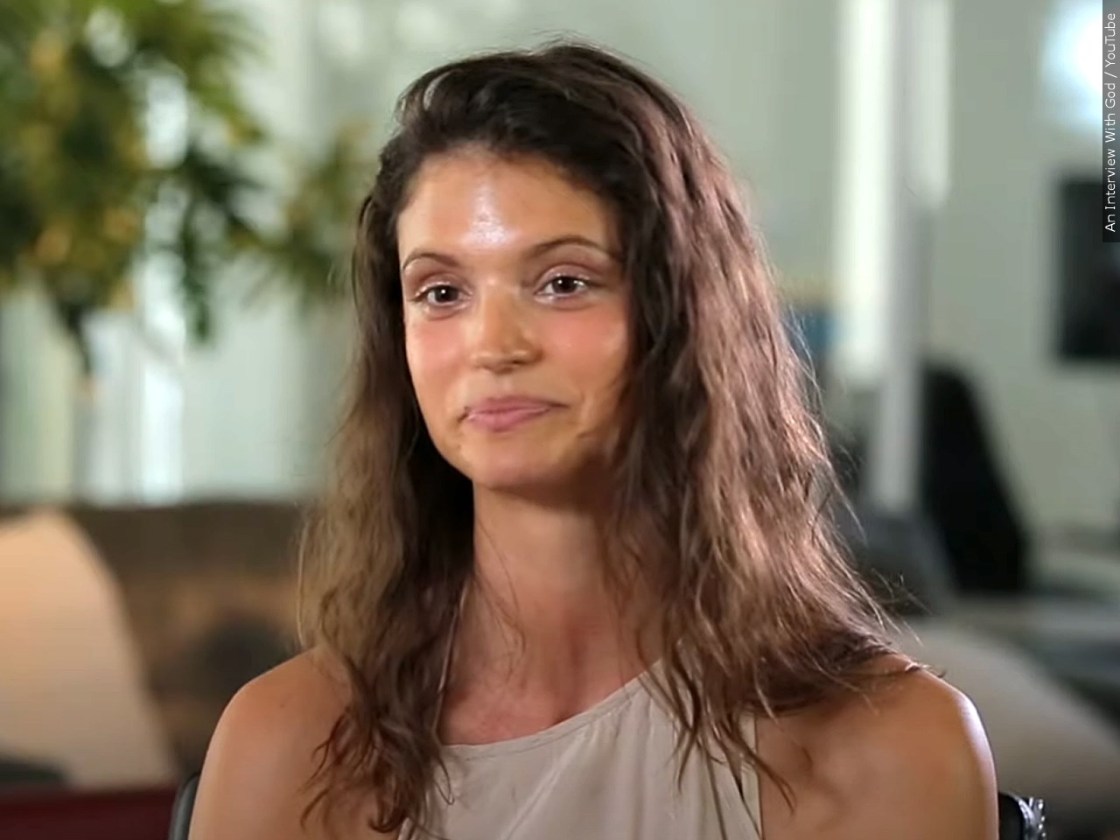 (CNN) — Charlbi Dean, an actress whose star had just begun to rise with a starring role in Palme d’Or winner “Triangle of Sadness,” has died, a representative for the actress confirmed to CNN. She was 32.

The representative confirmed reports that Dean died from unexpected and sudden illness on Monday but did not provide further details.

Dean, who was sometimes credited as Charlbi Dean Kriek, hailed from South Africa and got her start as a model.

She went on to have other film roles, as well as a recurring role on the CW’s “Black Lightning” as the character Syonide.

Dean’s role in “Triangle of Sadness” was her biggest to date, especially following the film’s positive reception at Cannes. In the movie, Dean played Yaya, one half of a celebrity couple who goes on a luxury cruise that goes awry.

Following the film’s win at the festival, Dean wrote on Instagram, “Congratulations our family we did it!!!” and telling director Ruben Östlund, “you’re the GOAT I’m forever thankful for you for trusting me to be apart of your genius.”

Dean was engaged to male model Luke Volker, according to posts on their Instagram accounts.