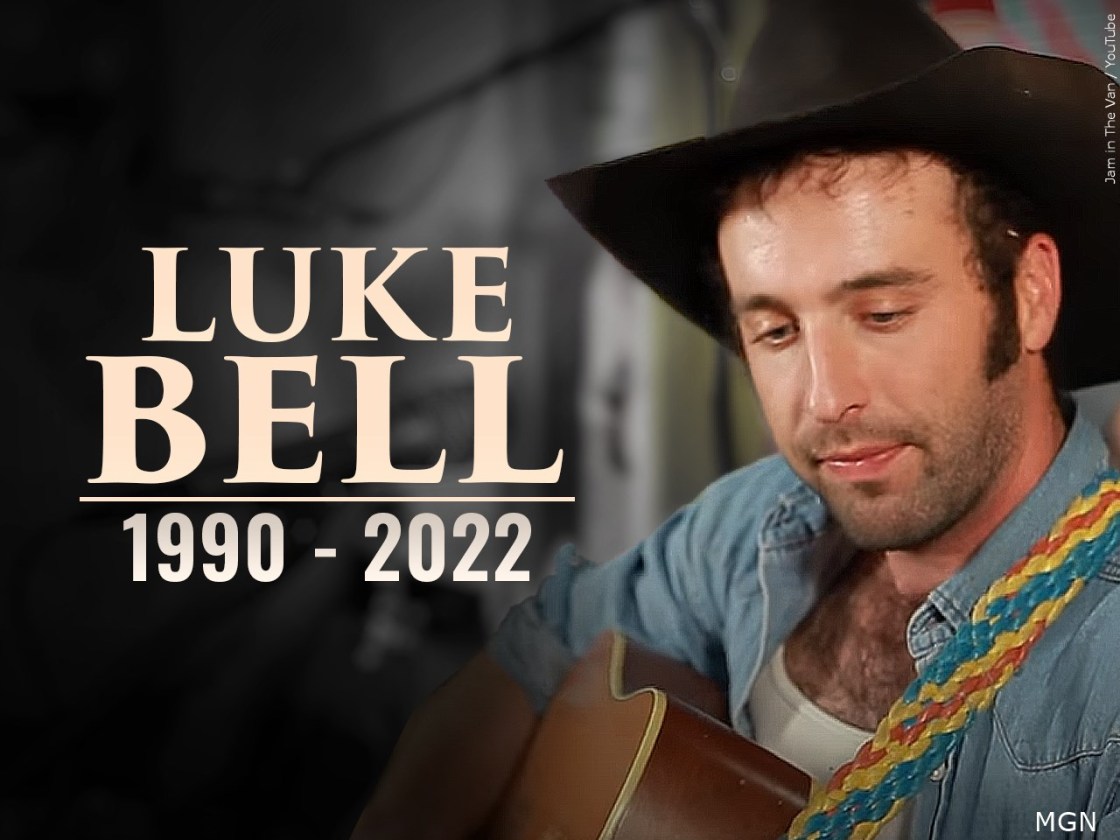 (CNN) — Country musician Luke Bell, who went missing earlier this month, has been found dead, according to officer Frank Magos from the Tucson Police Department. He was 32.

Bell, who released his first studio album in 2012, was “found in the 5500 block of E. Grant Road in Midtown Tucson,” according to Magos.

“The investigation is on-going at the moment,” Magos said.

On Thursday, Bell’s family and close friends released a statement saying they were “heartbroken” over the loss of “our beloved son, brother and friend.”

“Luke had a gentle heart, a wanderer’s spirit and a musical gift that he was fortunate to share with us and the world. We are so grateful to his friends and fans for embracing Luke and his music,” the statement said. “We would like to thank all of Luke’s fans, friends and family who have been sharing stories and photos of happy times with him.”

Bell, the statement said, “suffered from the disease of mental illness, which progressed after his father’s death in 2015.”

“Luke was supported through his disease by a community of loving family and friends. Despite this, he was unable to receive the help he needed to ease his pain,” the statement said. “Our hearts go out to the millions of people affected by mental illness who, like us, understand the devastating disappointment of a system that consistently fails to provide caring solutions to those who suffer.”

Bell, a singer-songwriter from Cody, Wyoming, was reported missing by friends more than a week ago.

During his career, Bell, known for songs like “Where Ya Been?” and “Sometimes,” opened for acts like Dwight Yoakam and Hayes Carll.

Singer-songwriter Kelsey Waldon tweeted upon news of Bell’s passing: “I have been heartbroken to hear about the passing of Luke Bell. A bunch of us met in Nashville when we were so young and obsessed with country music – those years were so formative. He was extremely gifted & special. Go listen to Luke today. Rest In Peace now, old friend.”

Bell’s family’s statement concluded: “As we navigate our heartbreak we respectfully ask for privacy to allow us room to grieve and honor his memory. Our only comfort comes in the fact that our Luke is finally free and at peace.”