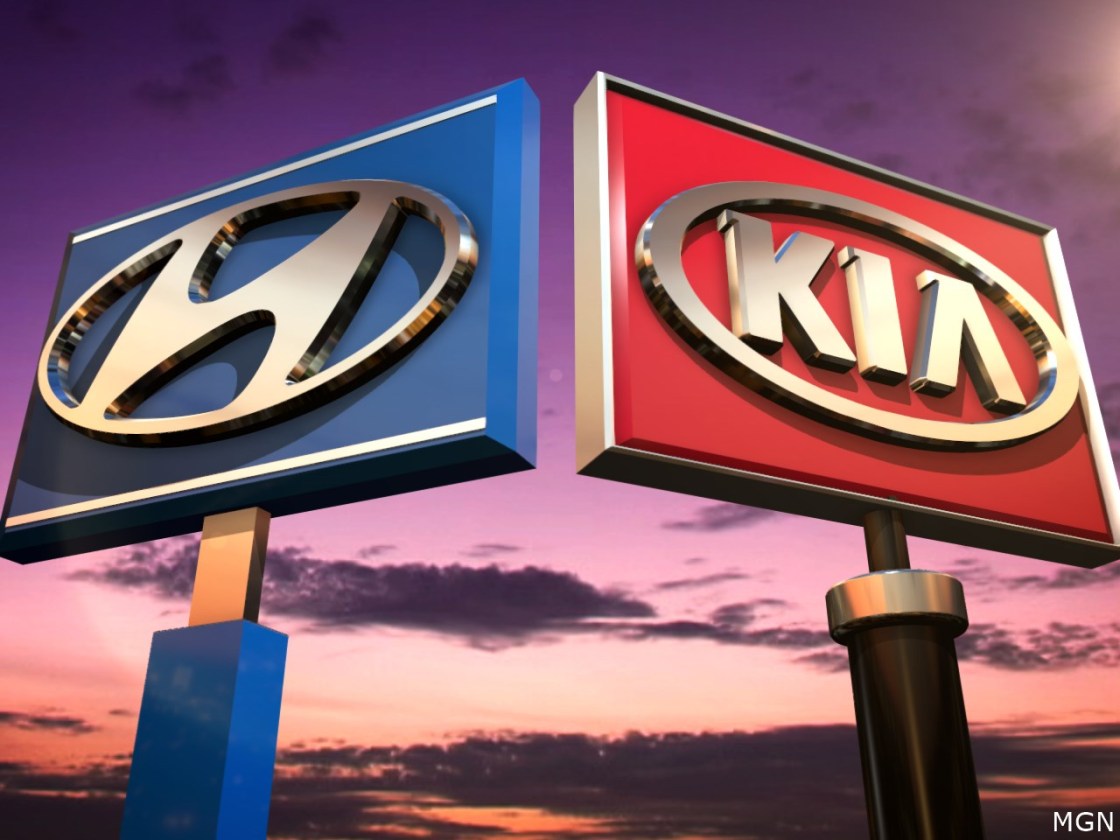 LOS ANGELES (KABC) — An alarming new TikTok challenge has led to an 85% increase in car theft in the city of Los Angeles compared to last year, according to LAPD Chief Michel Moore.

Moore discussed the trend during Tuesday’s police commissioners meeting, saying more than 1,600 Kia and Hyundai vehicles have been stolen this year so far.

Those vehicles are reportedly being targeted due to a defect that allows them to be easily hot-wired. The models affected were sold between 2010 and 2021.

“For the community, the challenge of owning one of these vehicles, we’re asking that you purchase a steering wheel lock,” Moore said during Tuesday’s meeting. “You can also install an alarm system. The steering wheel lock will offer both a visual and physical deterrent from someone trying to break your glass and into your vehicle.”

Earlier this month, a Lakewood man spoke with Eyewitness News after someone broke into his 2012 Hyundai Tucson.

His home surveillance camera captured a man forcing the door getting inside.

“The scary part is that, as far as I can tell, this started from a TikTok challenge, which shows the power of influence that social media can have especially on young folks,” Crihfield said.

In a statement issued at the time, a Hyundai spokesperson said:

“Hyundai Motor America is concerned with the rise in local auto thefts. The safety and well-being of our customers and the community is and will remain our top priority. These vehicles meet or exceed Federal Motor Vehicle Safety Standards and engine immobilizers are standard equipment on all new Hyundai vehicles.”

James Bell, a Kia spokesperson, said vehicles that are turned on with a steel key are being targeted.

“Kia America is aware of the rise in vehicle thefts of a subset of trim level vehicles. All 2022 models and trims have an immobilizer applied either at the beginning of the year or as a running change. All Kia vehicles for sale in the U.S. meet or exceed Federal Motor Vehicle Safety Standards.”

Please note: This content carries a strict local market embargo. If you share the same market as the contributor of this article, you may not use it on any platform.