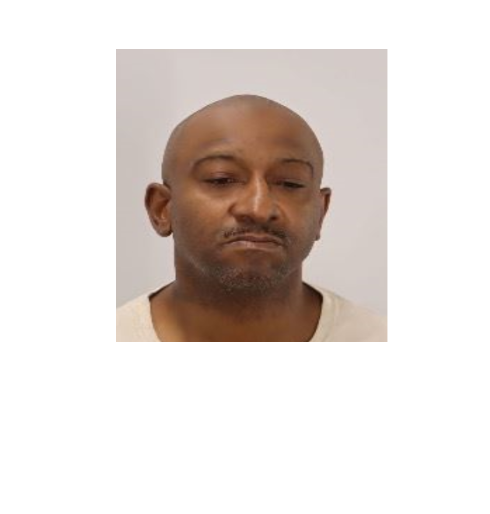 Sean Hatley, 44, pleaded not guilty to being a convicted felon and narcotic addict in possession of a firearm and possession of ammunition, as well as a sentence enhancing allegation of being on probation at the time, according to court records.

He entered his pleas at the Larson Justice Center in Indio on Wednesday afternoon. 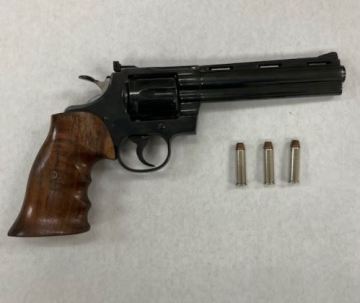 Hatley was arrested Friday when the Coachella Valley Violent Crime Gang Task Force conducted a probation compliance search at a residence in the 13000 block of Nahum Drive in Desert Hot Springs, according to Sgt. Paul Heredia of the Riverside County Sheriff’s Department.

Hatley was being held at the John Benoit Detention Center in Indio on $10,000 bail.

Anyone with relevant information about Hatley was asked to contact Deputy Henson at 760-836-1600. Tips about gang activity in general can be registered by calling the Gang Task Force Tip Line at 951-922-7601.