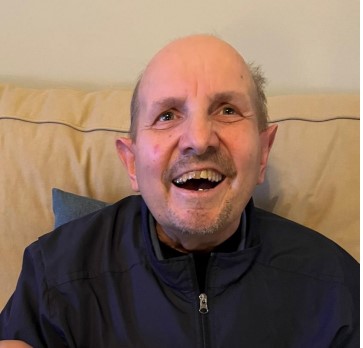 At around 7:15 p.m. Tuesday, officers responded to reports of an abandoned vehicle near Pierson Boulevard and Highway 62, according to Detective Sgt. Christopher Saucier of the Desert Hot Springs Police Department.

Officers checked the license plates and found that James Robert Cox, 61, was listed as a missing and endangered person from Virginia, according to Saucier. He is described as a 5-feet-8-inch man with balding gray hair and hazel eyes.

Anyone with information on Cox’s whereabouts was asked to call 911.