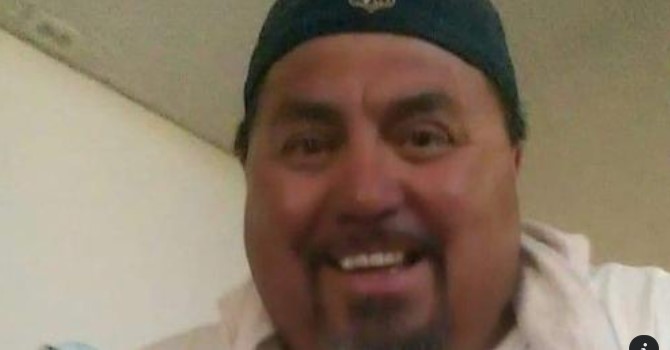 A 51-year-old woman pleaded not guilty to murder and other charges Wednesday in a fatal hit-and-run crash in Desert Hot Springs.

In addition to murder, Sheila Johnson of Desert Hot Springs also pleaded not guilty to a misdemeanor count of being an unlicensed operator and a felony count of vehicular manslaughter with gross negligence, as well as sentence-enhancing allegations of fleeing the scene, being armed, causing great bodily harm and engaging in violent conduct, according to court records.

Johnson entered her pleas at the Larson Justice Center in Indio on Wednesday afternoon.

Officers responded to an area near Palm Drive and Buena Vista Avenue shortly after 8 p.m. on Aug. 24 to a report of a collision involving a vehicle and a pedestrian, according to the Desert Hot Springs Police Department.

Police said a pedestrian was struck by a vehicle that was traveling southbound on Palm Drive when the man was crossing the roadway. The vehicle left the scene, they said.

Department detectives and the Major Accident Investigation Team identified Johnson as a suspect, police said. She was arrested in the 1300 block of South Palm Canyon Drive in Palm Springs.

Johnson was being held at the Larry D. Smith Correctional Facility in Banning on $1 million bail.

The Nava family set up a gofundme page to raise funds for a celebration of life.

According to the organizer, Sherri Miller Paul Nava’s wife, a celebration of life will be held September 17 at the Desert Hot Springs VFW in B Bar H Ranch.