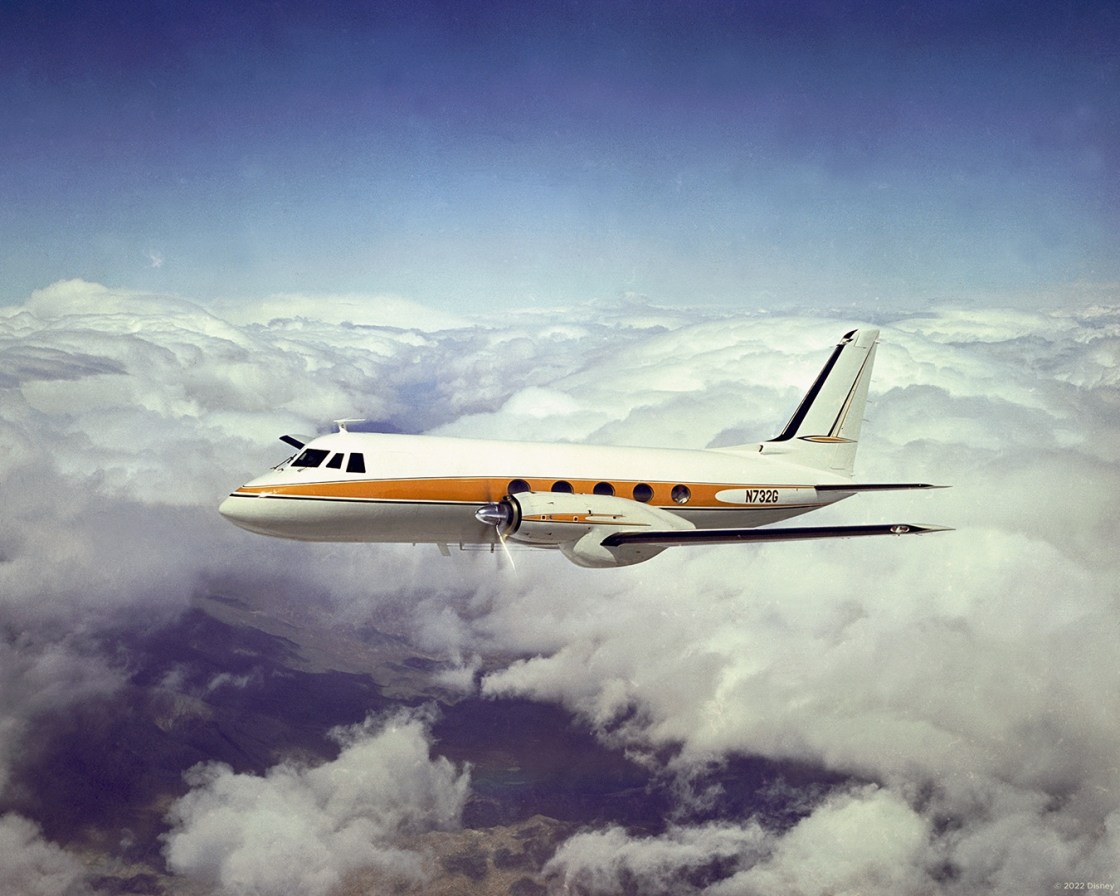 “We are so happy to have Walt’s plane make a `landing’ at the Palm Springs Air Museum, just a few miles from where Walt and his family had vacation homes at Smoke Tree Ranch,” said Walt Disney Archives director Rebecca Cline in a statement. “It is the ideal setting for this incredible icon.”

The plane, also known as “The Mouse,” will be celebrated as it joins the air museum’s collection display on Oct. 15, according to a statement from the air museum. It will also construct a new exhibit by Dec. 5, Walt Disney’s birthday, to highlight the plane’s history and its relevance to Palm Springs.

The exhibit of the revamped plane will feature Walt’s favorite seat, in which he used to monitor flight conditions, and a telephone handset he used to communicate with the pilot, according to the air museum.

“The Mouse” was initially designed with creative input from Walt and his wife to seat upward of 15 passengers, featuring a kitchen, two restrooms, two couches, a desk and various Mickey Mouse details.

Walt acquired the plane in 1963 and it has since transported about 83,000 passengers, including former U.S. presidents Jimmy Carter and Ronald Reagan, who frequently visited Palm Springs, before it was grounded, according to the air museum. Aircrafts are grounded when they require modification or repair before being for flight again.

Guests who visit the air museum will be able to learn about the plane’s role throughout The Walt Disney Company’s history, which includes some ties to the desert.