Man Arrested in Thermal Under Suspicion of Violent Crimes 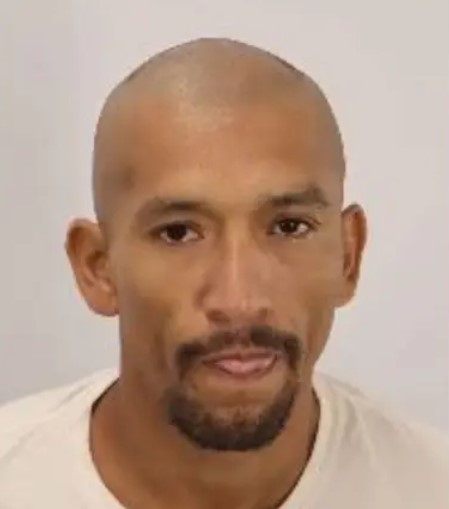 Deputies from the Thermal Station were flagged down on the 91000 block of Fifth Street in Mecca in reference of a 42-year-old woman who was kidnapped, beaten, strangled with a belt and held against her will for over eight hours.

The woman sustained moderate injuries and was treated and released from the hospital. During the investigation, the suspect was identified as Daniel Gamez Zaragoza, 39, of Thermal.

Zaragoza was located and arrested at his residence on Sunday at around 3:10 a.m. on the 69300 block of Peirce Street in Thermal.