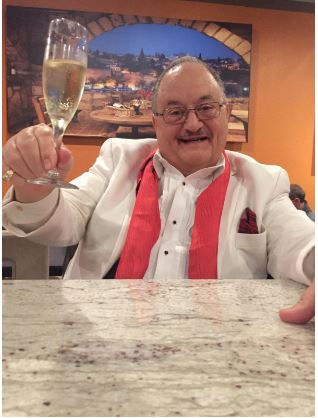 The Boys and Girls Club of Cathedral City announced earlier today the loss of Sam Pace.

Sam was the co-owner of Sammy’s Place in Cathedral City. The restaurant is a favorite of both locals and tourists. Known for his special table side prepared “Sammy’s Tomato” and homemade tapenade. He was a former Board Member, Volunteer and Mentor for the Boys & Girls Club of Cathedral City for over 15 years. He became a Board Member in 2012 and served faithfully until 2020. He became a mentor in 2015 through the Department of Justice’s Mentoring program through Boys & Girls Club of America where he mentored several young men. Sam was quick with a note of encouragement but also lovingly expected his mentees to respect themselves and the people around them. He founded and ran the Sammy’s International Meatball Festival. This year the organization will be celebrating the 10th year of the amazing festival on October 2, 2022.