Jesse Powell, R&B Singer Who Recorded `You,’ Dies at 51 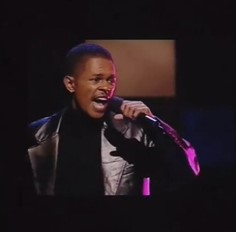 (CNS) – Jesse Powell, the talented R&B singer best known for his 1990s’ hit “You,” died at his Los Angeles home at the age of 51, his sister announced.

“It is with a heavy heart that we announce the passing of our beloved son, brother, and uncle Jesse Powell,” Tamara Powell wrote on Instagram late Tuesday. “He passed away peacefully in his Los Angeles home.

“… Jesse loved music and he especially loved his fans who supported him throughout his career. We want you all to know that you meant the world to him,” the message added.

No cause of death was given.

Jesse Powell was the older brother of R&B singers Trina & Tamara. They were born in Gary, Indiana, the same city that the Jackson Family once called home.