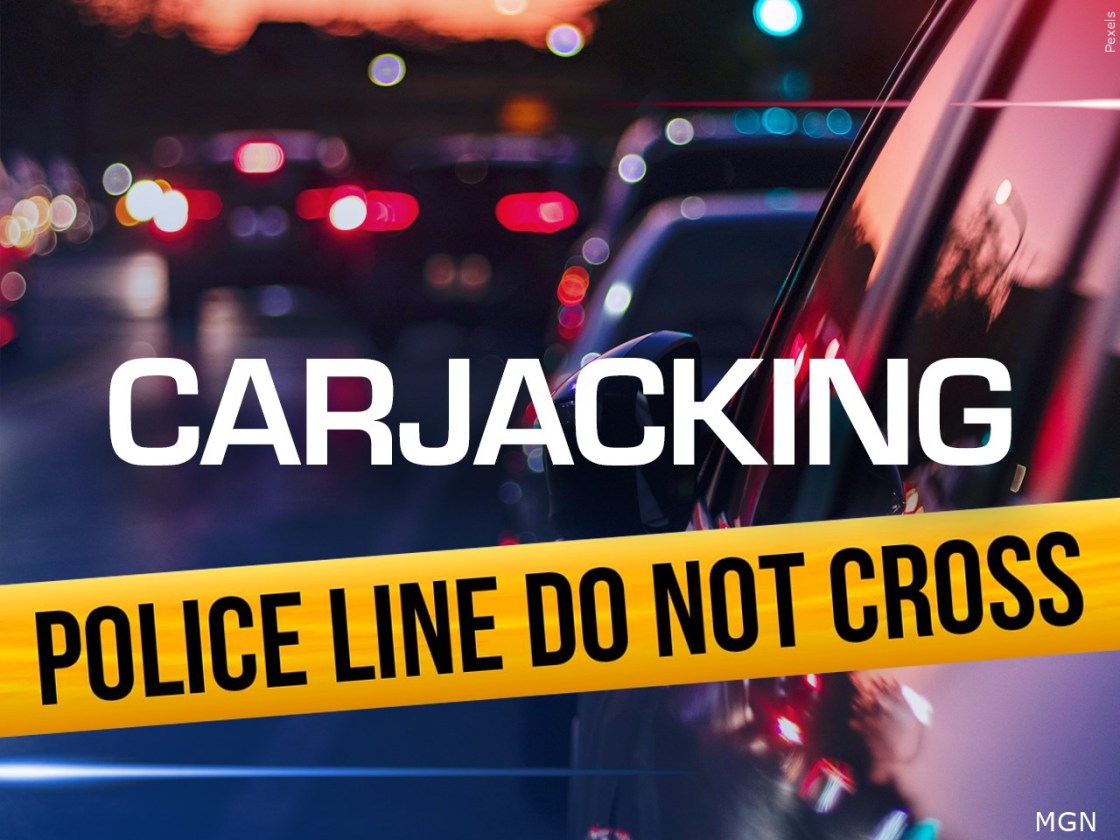 Jabari Marshaun Walker, 22, of Palm Desert and 21-year-old Antionette Marie Sanchez of Bermuda Dunes were arrested Thursday morning on suspicion of carjacking, assault with a deadly weapon, evading, hit and run causing injury, possession of a concealed unregistered weapon and conspiracy, according to Sgt. Fitzgerald of the Riverside County Sheriff’s Department.

Fitzgerald said that deputies from the La Quinta sheriff’s station responded near Desert Stream Drive and Bridgette Way in La Quinta at around 2 a.m. to a report of an armed carjacking.

It is alleged that Walker and Sanchez pepper sprayed, assaulted and pointed a gun at the victims before removing them from their car by force and driving away in it, Fitzgerald said.

Around 5:30 a.m., deputies from the Moreno Valley sheriff’s station responded near Ironwood Avenue and Matthews Road to a report of an unrelated armed carjacking of a Toyota Tundra, according to Fitzgerald.

Deputies attempted to stop the Camry, allegedly driven by Walker and Sanchez getting away from the pickup, Fitzgerald said. They allegedly led deputies on a high-speed pursuit before they hit a vehicle in the intersection of Pigeon Pass Road and Ironwood Avenue.

An occupant in the struck vehicle sustained minor injuries, according to Fitzgerald. Walker and Sanchez allegedly fled on foot before deputies captured them. Walker was suspected of being in possession of a loaded handgun.

Both suspects were booked into the Robert Presley Detention Center in Riverside.